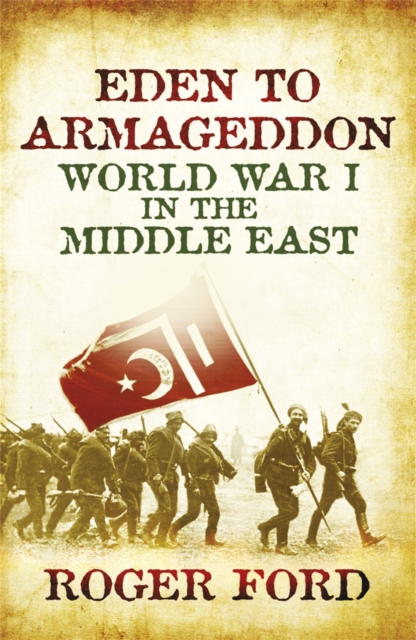 Turkey, the First World War and the making of the Middle East. The Great War in the Middle East began with the invasion of the Garden of Eden, and ended with a momentous victory on the site of the biblical Armageddon. Almost incredibly, the whole story of this epic war has never been told in a single volume until now. In this important new history Roger Ford describes a conflict in its entirety: the war in Mesopotamia, which would end with the creation of the countries of Iran and Iraq; the desperate struggle in the Caucasus, where the Turks had long-standing territorial ambitions; the doomed attacks on the Gallipoli Peninsula that would lead to ignominous defeat; and the final act in Palestine, where the Ottoman Empire finally crumbled. He ends with a detailed description of the messy aftermath of the war, and the new conflicts in a reshaped Middle East that would play such a huge part in shaping world affairs for many generations to come.

Also by Roger Ford  |  View all 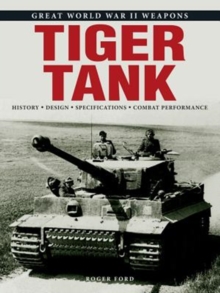 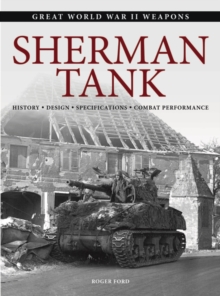 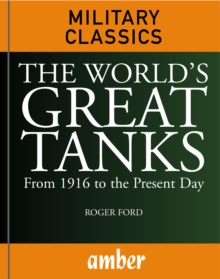