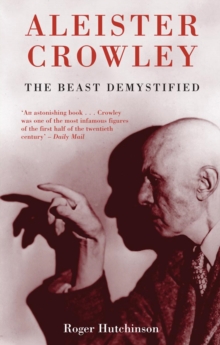 Aleister Crowley (1875-1947) - mystic, writer, poet, astrologer, sexual revolutionary, painter, mountain climber and social critic - has a terrifying reputation. The contemporary press labelled him the 'wickedest man in the world', while he called himself the 'great beast'. Crowley dabbled in the occult, supported Germany in the First World War, was addicted to opiates, and many who associated with him died tragically in mysterious circumstances.

Working from the starting point that behind the demonic reputation there stood a human being, and that beyond the self-proclaimed black magician there was a man hungry for publicity and fame, Roger Hutchinson lifts the smokescreen of mythology to reveal a truly astonishing figure.

Why did this curious product of the Plymouth Brethren found the first 'hippy commune' in Sicily? What led this Cambridge graduate to be celebrated 20 years after his death on the cover of The Beatles' Sergeant Pepper's Lonely Hearts Club Band album? Why did Mussolini expel him from Italy? Why did a British magazine label him 'the man we'd like to hang'?

Also by Roger Hutchinson   |  View all 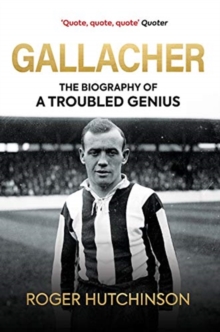 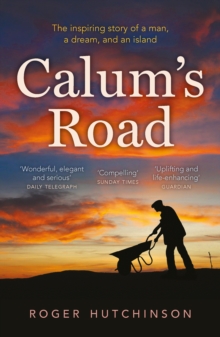 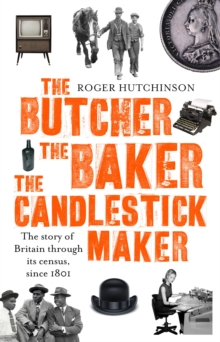 The Butcher, the Baker, the... 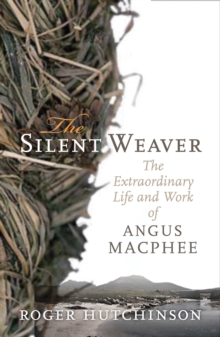