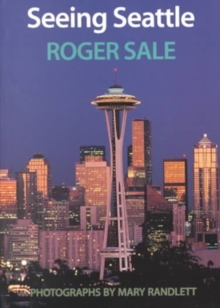 From the time that Roger Sale's interpretive history Seattle Past to Present was published in 1976 he has often served as an unofficial guide for friends and visitors to Seattle, and has also been asked by those who run professional tours for advice on how to view Seattle with fresh eyes.

In Seeking Seattle he invites the reader to join him in walking tours of the city in a collaborative process of looking, asking, and forming opinions and judgments. The book starts near where Seattle itself started and works out to the city limits in layers.

In the first walk, the Pioneer Square area reveals through its buildings--many of them handsomely rehabilitated--how the city reestablished itself after the great fire of 1889. we are asked to observe and evaluate how new buildings and new uses have been combined with old ones, and how architects, builders, and planners have served this historical area.

The same points are considered for the downtown business district, Pike Place Market, and other areas near the historic core of the city.

We face the breathtaking downtown skyline form view points on Seattle's many hills, from points across the bay at Duwamish Head, and from Seward Park, which ash Seattle's largest stand of old-growth forest. What makes Seattle distinctively Seattle? Sale muses over this question as he walks through the older residential sections of Queen Anne Hill and Capitol Hill, with their mansions and near mansions. he traces the routes along Lake Washington Boulevard and the influence of the Olmsted brothers in shaping the social as well as the visual landscape of the city.

He tours upscale neighborhoods with lake and sound views as well as working-class neighborhoods that owe their history and early growth to nearby mills and streetcar transportation.

He visits the Chinatown/International District and the University of Washington, and learns to identify trees in Washington Park Arboretum and to recognize those trees elsewhere.

He find the "enchanted house" where Mary McCarthy lived as a girl and the garden in which Theodore Roethke sought solitude among trees that "came closer with a denser shade."Sale and photographer Mary Randlett have worked together to integrate photographs closely with text and promote a view of Seattle in a context of new and old, landscapes and skyscrapers, neighborhood streets and remarkable vistas.

Estimated times for each walk (or drive, in outlying areas) and bus route information are provided. 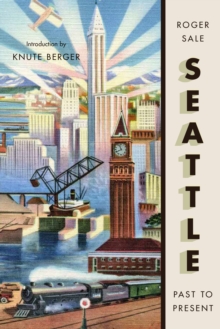 Seattle, Past to Present 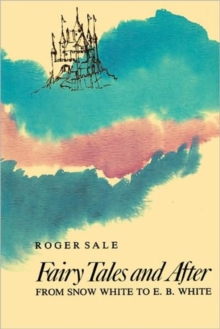 Fairy Tales and After 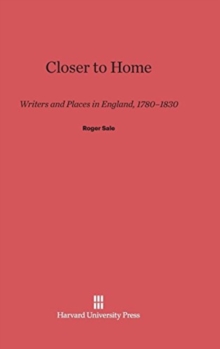