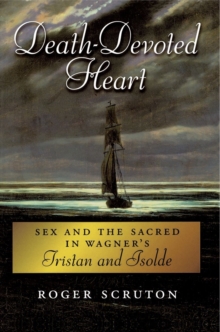 Death-Devoted Heart : Sex and the Sacred in Wagner's Tristan and Isolde Paperback / softback

A tale of forbidden love and inevitable death, the medieval legend of Tristan and Isolde recounts the story of two lovers unknowingly drinking a magic potion and ultimately dying in one another's arms.

While critics have lauded Wagner's Tristan and Isolde for the originality and subtlety of the music, they have denounced the drama as a "mere trifle"-a rendering of Wagner's forbidden love for Matilde Wesendonck, the wife of a banker who supported him duringhis exile in Switzerland. Death-Devoted Heart explodes this established interpretation, proving the drama to be more than just a sublimation of the composer's love for Wesendonck or a wistful romantic dream.

Scruton boldly attests that Tristan and Isolde has profound religious meaning and remains as relevant today as it was to Wagner's contemporaries.

Roger Scruton has written an original and provocative account of Wagner's music drama, which blends philosophy, criticism, and musicology in orderto show the work's importance in the twenty-first century.

Also by Roger Scruton   |  View all 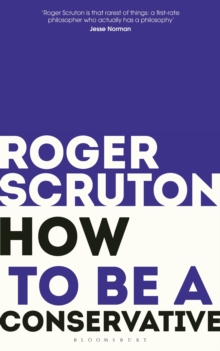 How to be a conservative 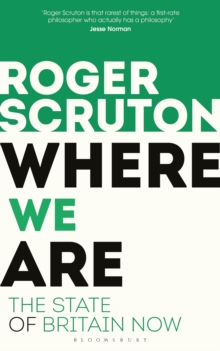 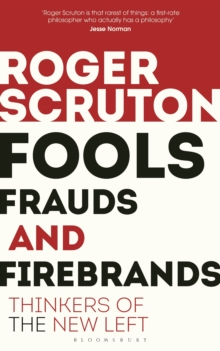 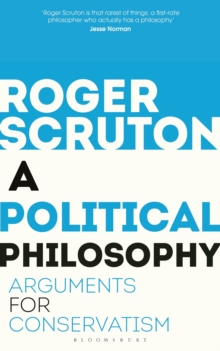