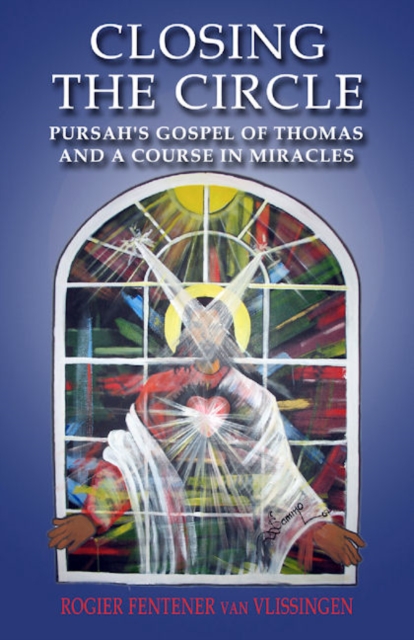 This book presents a discussion of the kernel of the Thomas Gospel proposed by Pursah, the ascended master who inspired the work of Gary Renard.

This revised kernel of Thomas was introduced in Gary Renard's 2006 book "Your Immortal Reality." Pursah represents that she was the apostle Thomas in a prior life.

Her kernel of the Thomas Gospel consists of seventy core sayings, representing about two thirds of the Nag Hammadi text, with some edits, resulting in a highly coherent text, from which a lot of ambivalence and seeming contradiction has been eliminated.The parallels and inner consistency with the teachings of "A Course in Miracles" are at the core of Gary Renard's books in outline form and are fully developed in this book.

The book contains a revisionist history of early Christianity, which puts the relationship of the Thomas Gospel in context.

It also provides the briefest of introduction to the course for readers who are not already familiar with it. The bulk of the book is the discussion of the 70 sayings, or Logia, in the context of Jesus' teachings as they are represented in "A Course in Miracles", and connecting it to the teachings of a pre-Pauline Jesus, who is not a proto Christian, but a wisdom teacher whose teaching appears very consistent with the modern presentation of the course.