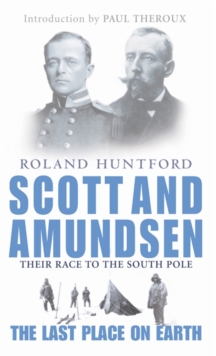 Scott And Amundsen : The Last Place on Earth Paperback / softback

At the beginning of the twentieth century, the South Pole was the most coveted prize in the fiercely nationalistic modern age of exploration. In the brilliant dual biography, the award-winning writer Roland Huntford re-examines every detail of the great race to the South Pole between Britain's Robert Scott and Norway's Roald Amundsen. Scott, who dies along with four of his men only eleven miles from his next cache of supplies, became Britain's beloved failure, while Amundsen, who not only beat Scott to the Pole but returned alive, was largely forgotten. This account of their race is a gripping, highly readable history that captures the driving ambitions of the era and the complex, often deeply flawed men who were charged with carrying them out. THE LAST PLACE ON EARTH is the first of Huntford's masterly trilogy of polar biographies. It is also the only work on the subject in the English language based on the original Norwegian sources, to which Huntford returned to revise and update this edition.

Also by Roland Huntford   |  View all 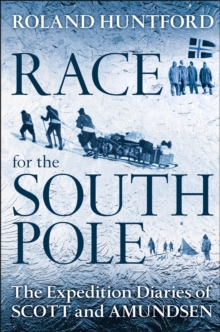 Race for the South Pole 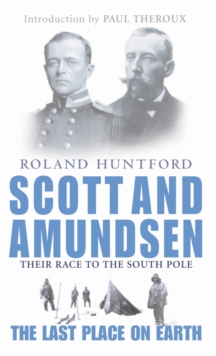 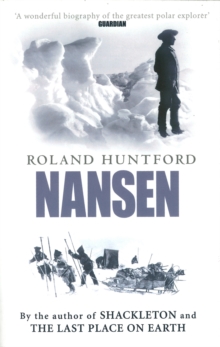 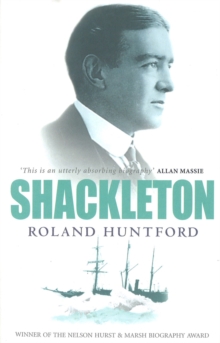