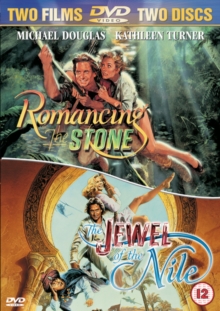 Romancing the Stone/The Jewel of the Nile DVD

Double bill of films centering around the adventures of a romantic novelist and a mercenary.

Joan Wilder (Kathleen Turner) finds her stories coming to life when she enlists the help of mercenary Jack Colton (Michael Douglas) to find her sister missing in Columbia, and the priceless El Corazon jewel.

As Joan has the only map leading to the treasure, the pair are relentlessly pursued through the jungle, where passion blooms.

In the sequel, 'The Jewel of the Nile', Joan (Turner) accepts an invitation to stay with a mysterious Middle Eastern potentate after a tiff with her lover Jack Colton (Douglas).

But all is not as it seems, and soon they are reunited in a perilous search for the Jewel of the Nile. 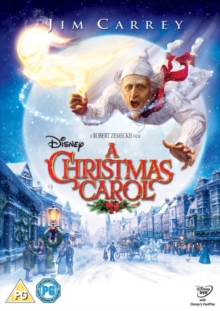 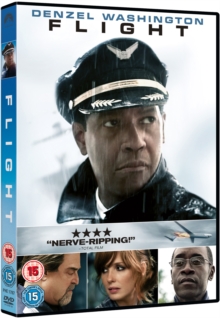 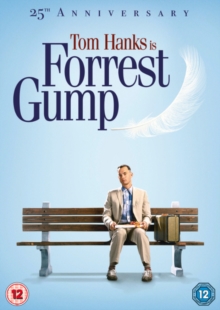 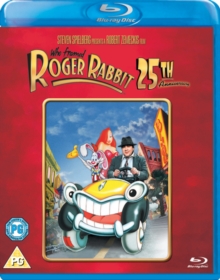