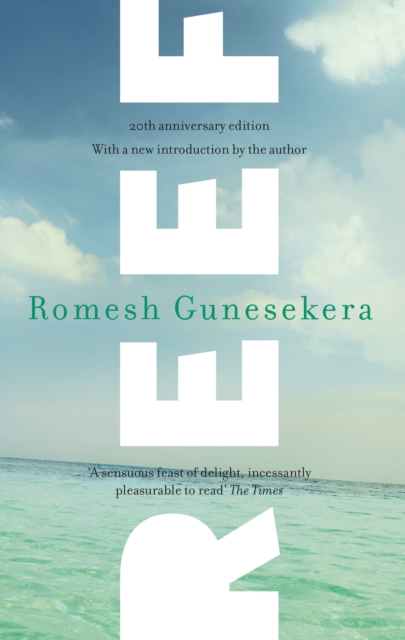 A single lighted match banishes Triton from his father's home to the employ of Mister Salgado, a marine biologist obsessed by swamps, sea movements and a Sri Lankan island's disappearing reef.

Stranded in London years later, Triton plumbs the depths of his childhood memories - a period of brewing political, ethical and religious turmoil - and brings us to understand how he has navigated this brave new world, which once lost will haunt him forever.

Also by Romesh Gunesekera  |  View all 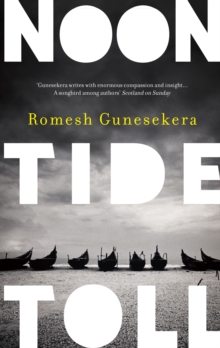 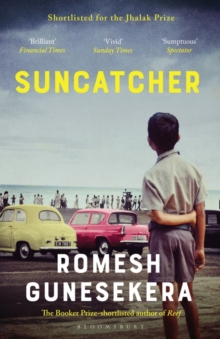 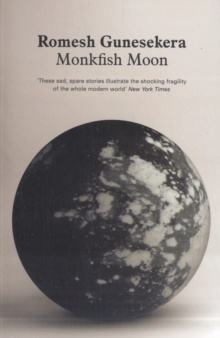 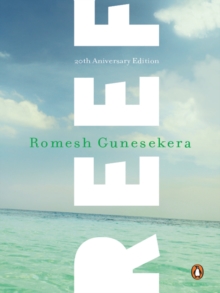