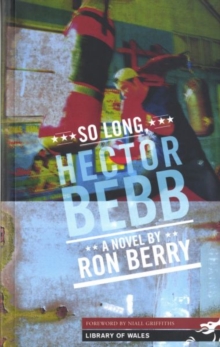 Part of the Library of Wales series

A year out of the game for a fight gone wrong, Hector Bebb, a boxer from Cymmer, south Wales, is ready to make a comeback, confident that he's got himself under control.

Those around him aren't so sure, and their fears are justified as, second time round, Hector's savagery takes a terrible toll, and he has to go on the run. So Long, Hector Bebb, which originally appeared in 1970, recounts in Ron Berry's sparse and uncompromising style the compelling story of the tragic-heroic Hector, a story set in the brutal world of boxing and the disintegration of a community. 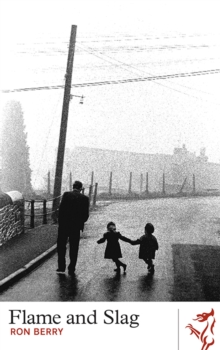 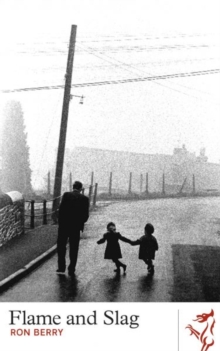 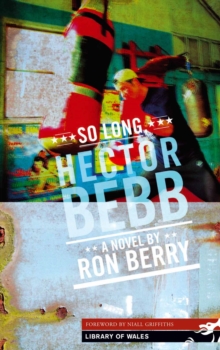 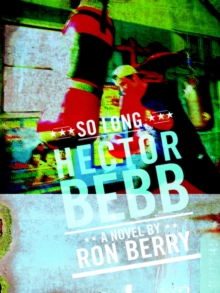 Also in the Library of Wales series   |  View all 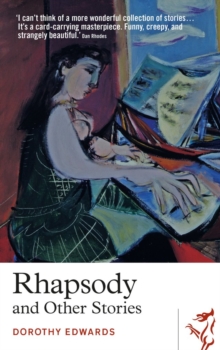 Rhapsody and Other Stories 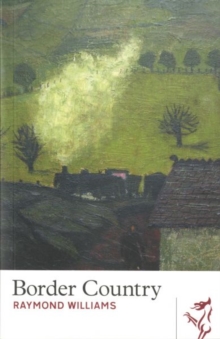 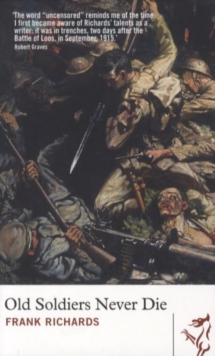 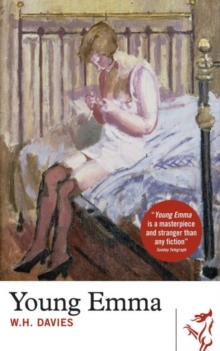