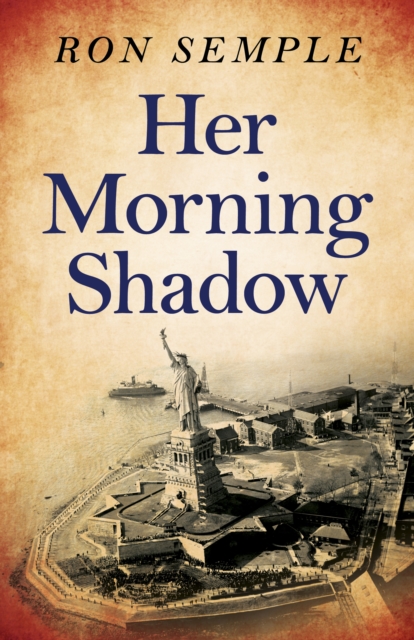 War and chaos are no match for an American immigrant bent on keeping a promise...

Sequel to the award-winning Black Tom: Terror on the Hudson, Her Morning Shadow tells of a young Jewish Ukrainian immigrant, caught up in the aftershock of World War One.

Private 'Abie' Ashansky is trying to build a new life in his adopted home in Jersey City, while searching for his missing fiancee.

Spanning continents and relationships, this extraordinary account of one man's journey reveals a community where family is defined not only by blood but by the values and roots on which it is built. 'Buckle down for a wild saga in history that starts in the Great War and charges through the three-way battle for the Crimea and the Ukraine to reach its beacon, the torch of Liberty. 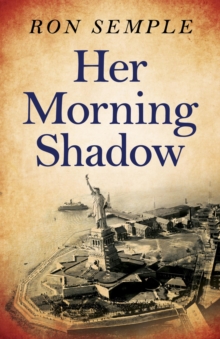 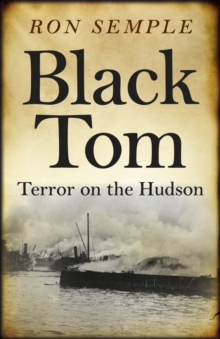