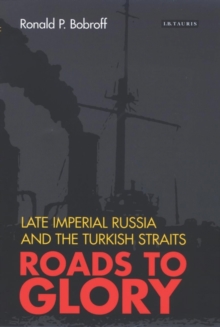 Until now, it has been accepted that the Turkish Straits - the Russian fleet's gateway to the Mediterranean - were a key factor in shaping Russian policy in the years leading to World War I.

Control of the Straits had always been accepted as the major priority of Imperial Russia's foreign policy.

In this powerfully argued revisionist history, Ronald Bobroff exposes the true Russian concern before the outbreak of war: the containment of German aggression.

Based on extensive new research, Bobroff provides fascinating new insights into Russia's state development before the revolution, examining the policies and personal correspondence of its policy makers. And through his detailed examination of the rivalries and alliances of the Triple Entente, he sheds new light on European diplomacy at the beginning of the twentieth century. 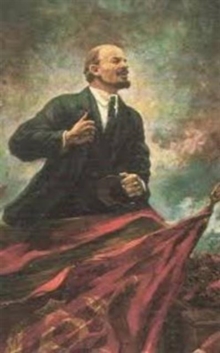 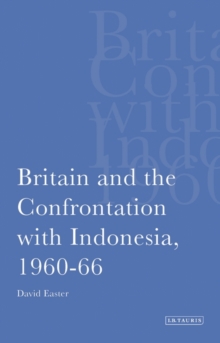 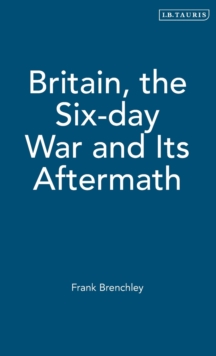 Britain, the Six-day War and Its...