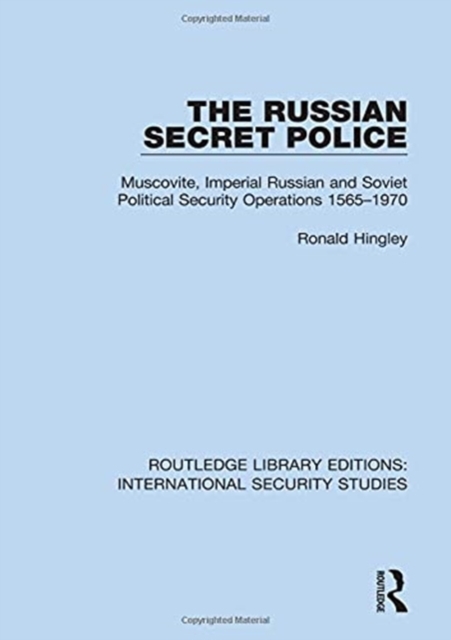 This book, first published in 1970, is an important study of Russia's security services from their earliest years to the mid-twentieth century.

Ronald Hingley demonstrates how the secret police acted, both under the Tsars and under Soviet rule, as a key instrument of control exercised over all fields of Russian life by an outstandingly authoritarian state.

He analyses the Tsarist Third Section and Okhrana and their role in countering Russian revolutionary groups, and examines the Soviet agencies as they assumed the roles of policeman, judge and executioner.

This masterly evaluation of Russian and Soviet secret police makes extensive use of hard-to-find Russian documentary sources, and is the first such research that studies Russian political security (Muscovite, Imperial and Soviet) as a whole.

Also by Ronald Hingley  |  View all 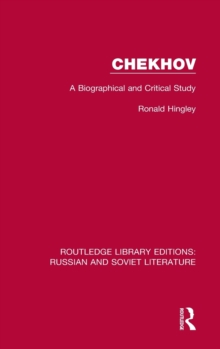 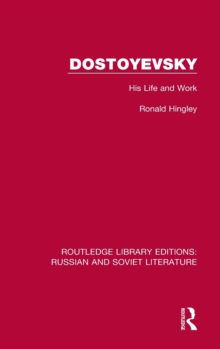 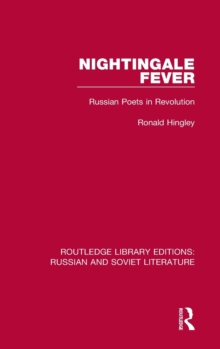 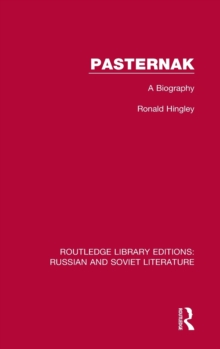 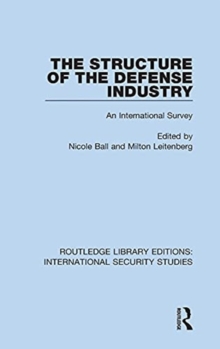 The Structure of the Defense Industry 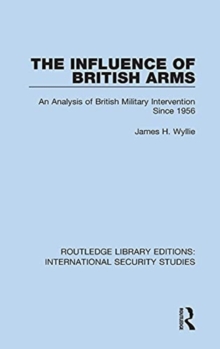 The Influence of British Arms 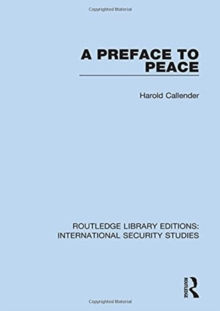 A Preface to Peace