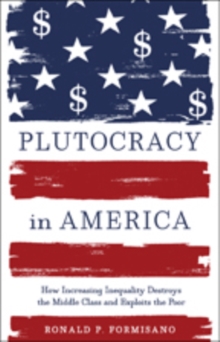 Plutocracy in America : How Increasing Inequality Destroys the Middle Class and Exploits the Poor Hardback

The growing gap between the most affluent Americans and the rest of society is changing the country into one defined-more than almost any other developed nation-by exceptional inequality of income, wealth, and opportunity.

This book reveals that an infrastructure of inequality, both open and hidden, obstructs the great majority in pursuing happiness, living healthy lives, and exercising basic rights.

A government dominated by finance, corporate interests, and the wealthy has undermined democracy, stunted social mobility, and changed the character of the nation.

In this tough-minded dissection of the gulf between the super-rich and the working and middle classes, Ronald P.

Formisano explores how the dramatic rise of income inequality over the past four decades has transformed America from a land of democratic promise into one of diminished opportunity.

Since the 1970s, government policies have contributed to the flow of wealth to the top income strata.

The United States now is more a plutocracy than a democracy. Formisano surveys the widening circle of inequality's effects, the exploitation of the poor and the middle class, and the new ways that predators take money out of Americans' pockets while passive federal and state governments stand by.

This data-driven book offers insight into the fallacy of widespread opportunity, the fate of the middle class, and the mechanisms that perpetuate income disparity. 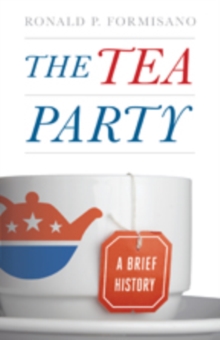 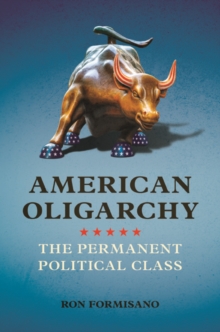 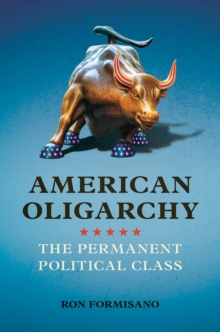 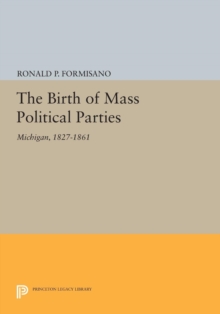 The Birth of Mass Political Parties