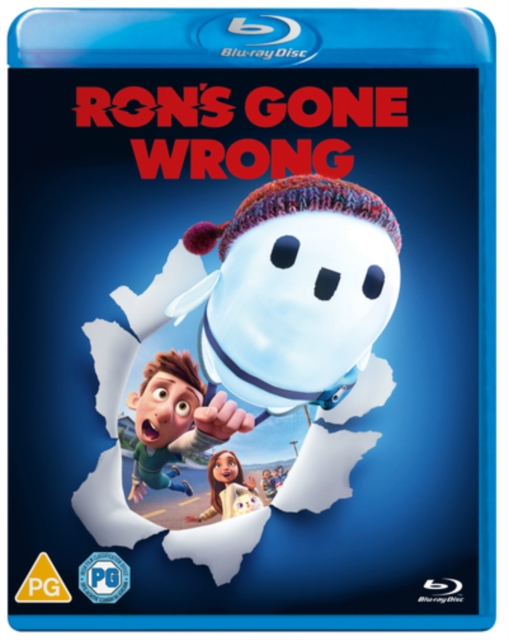 Socially awkward middle schooler Barney (Grazer) struggles to make friends and feels increasingly isolated when he is one of the only people at his school without a B-Bot, a digital avatar that links up and makes connections with fellow users.

Barney pleads with his father, Graham (Helms), and grandmother, Donka (Colman), to buy one for him.

However, when they finally relent Barney's joy is short-lived as he discovers that his B-Bot, which he names Ron (Galifianakis), has code missing and doesn't quite function as he should. 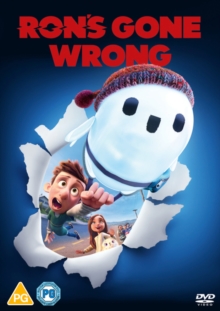 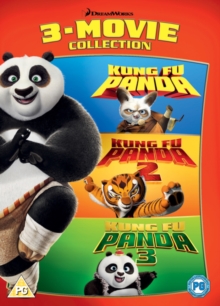 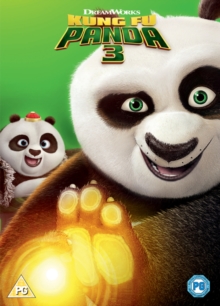