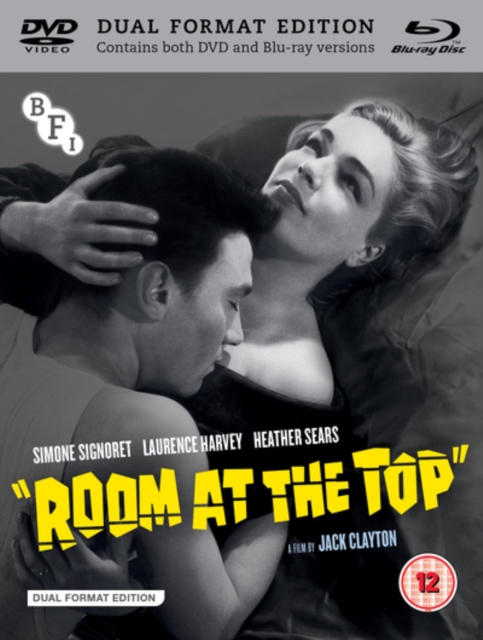 Room at the Top Blu-ray

When Joe Lampton (Harvey) secures employment in the Borough Treasurer's Department he is determined to move up the social ladder and become more than his working class background has afforded him thus far.

In his attempts at promotion he strikes up a relationship with the boss's daughter Susan (Heather Sears).

However, whenever Susan's family find out about Joe's interest they send her abroad and soon Joe begins an affair with a married older woman named Alice (Signoret).

As his personal passions hinder his social ambition Joe must decide whether to conform or be true to his own desires. 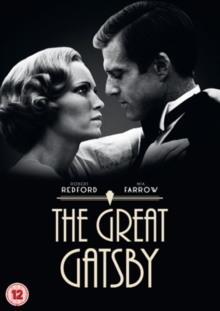 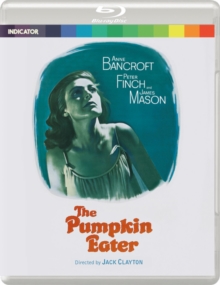 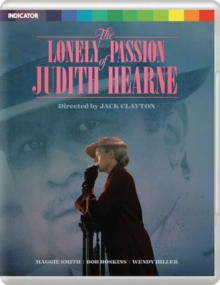 The Lonely Passion of Judith Hearne