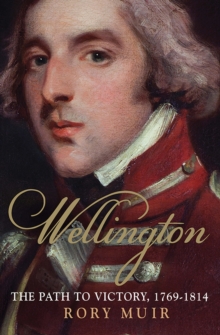 A landmark contribution to understanding the real man behind the heroic legend inspired by the triumph at Waterloo The Duke of Wellington was not just Britain's greatest soldier, although his seismic struggles as leader of the Allied forces against Napoleon in the Peninsular War deservedly became the stuff of British national legend.

Wellington was much more: a man of vision beyond purely military matters, a politically astute thinker, and a canny diplomat as well as lover, husband, and friend.

Rory Muir's masterful new biography, the first of a two-volume set, is the fruit of a lifetime's research and discovery into Wellington and his times.

The author brings Wellington into much sharper focus than ever before, addressing his masterstrokes and mistakes in equal measure.

Muir looks at all aspects of Wellington's career, from his unpromising youth through his remarkable successes in India and his role as junior minister in charge of Ireland, to his controversial military campaigns.

With dramatic descriptions of major battles and how they might have turned out differently, the author underscores the magnitude of Wellington's achievements.

The biography is the first to address the major significance of Wellington's political connections and shrewdness, and to set his career within the wider history of British politics and the war against Napoleon.

The volume also revises Wellington's reputation for being cold and aloof, showing instead a man of far more complex and interesting character. 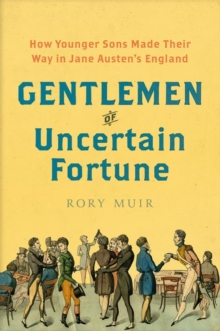 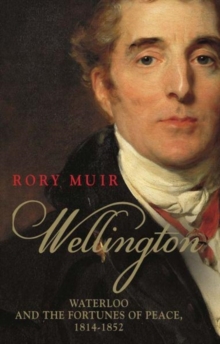 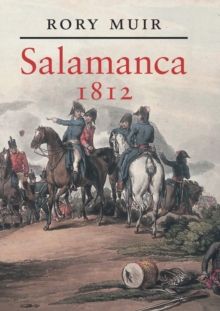 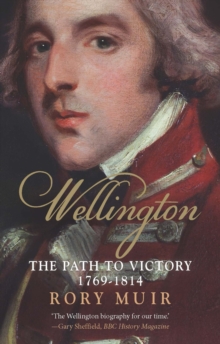