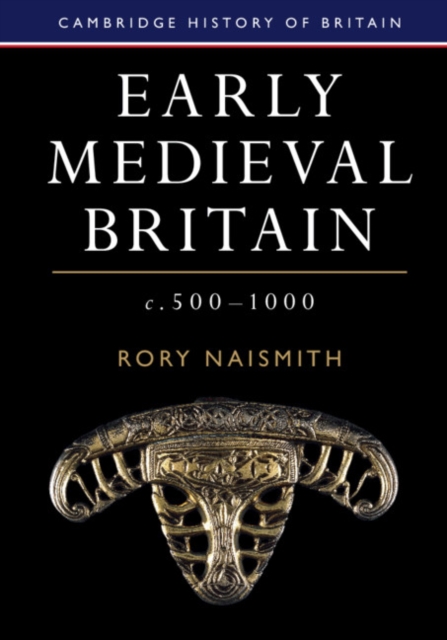 by Rory (University of Cambridge) Naismith

Part of the Cambridge History of Britain series

Early medieval Britain saw the birth of England, Scotland and of the Welsh kingdoms.

Naismith's introductory textbook explores the period between the end of Roman rule and the eve of the Norman Conquest, blending an engaging narrative with clear explanations of key themes and sources.

Using extensive illustrations, maps and selections from primary sources, students will examine the island as a collective entity, comparing political histories and institutions as well as societies, beliefs and economies.

Each chapter foregrounds questions of identity and the meaning of 'Britain' in this period, encouraging interrogation and contextualisation of sources within the framework of the latest debates and problems.

Featuring online resources including timelines, a glossary, end-of-chapter questions and suggestions for further reading, students can drive their own understanding of how the polities and societies of early medieval Britain fitted together and into the wider world, and firmly grasp the formative stages of British history.

Also in the Cambridge History of Britain series  |  View all 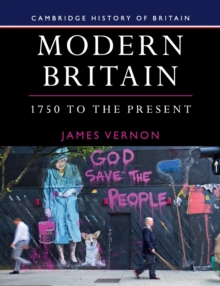 Modern Britain, 1750 to the Present 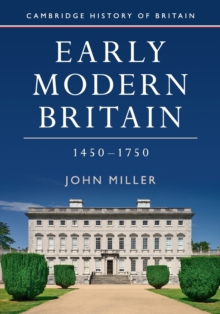 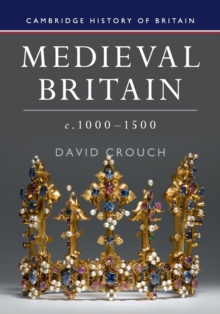 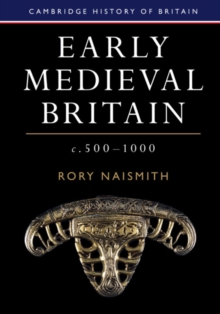