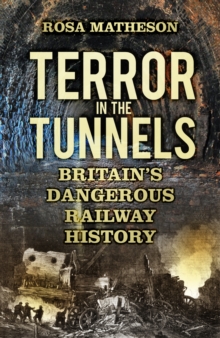 The exciting early days of the railways were tempered with danger, as the Victorian concept of health and safety was rather different to ours.

Going `into the dark' was a frightening experience and tunneling under the ground and under water was a death-defying activity in nineteenth-century Britain - many workers and travellers paid the ultimate price.

Flooding, collapses and explosions, as well as malodorous air and illness, were just some of the challenges workers faced in order to make tunnels passable.

Even once the tunnels had been completed, accidents were still frequent, whether collisions, derailments or fires.

In this fascinating history, Rosa Matheson explores the grim past of Britain's well-known and lesser-known railway tunnel disasters, and how their `terror' led to a safer future.

Also by Rosa Matheson   |  View all 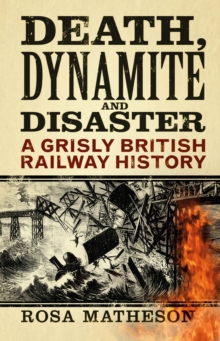 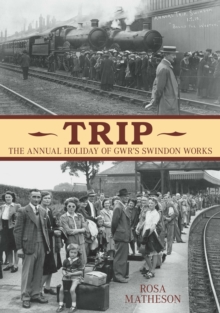 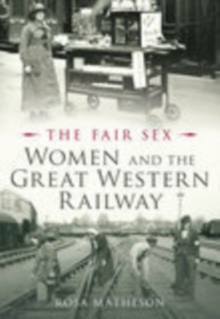