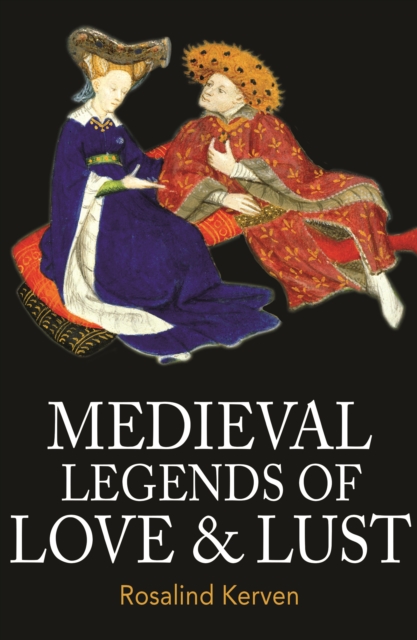 The 12th to 15th centuries saw a great flowering of romantic literature in Western Europe, ranging from dramatic adventures in courtly love to bawdy and jocular tales. Both male and female authors also explored mystical passion, tragedy and scandal.

Highlights include the scandalous affair between celebrity Abelard and adolescent Heloise, the heartache behind Dante's iconic Divine Comedy, the feminist City of Ladies, spicy stories from Chaucer and Boccaccio, Queen Guinevere's adultery with Sir Lancelot and the haunting Lais of Marie de France, alongside many lesser-known narratives.

It is a treasure trove for anyone interested in the popular thought and culture of the Middle Ages.

Also by Rosalind Kerven  |  View all 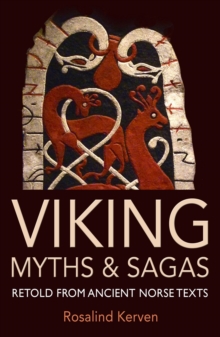 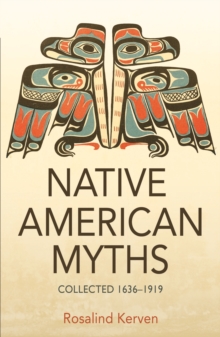 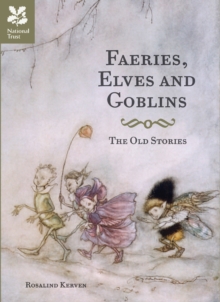 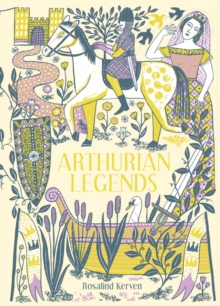