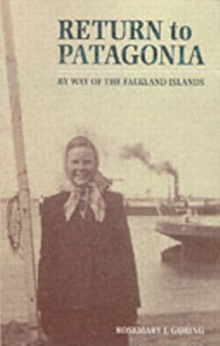 Return to Patagonia : By Way of the Falkland Islands Paperback / softback

"In Patagonia," Bruce Chatwin's tale of a journey from Buenos Aires to Tierra del Fuego, is one of the most popular travel books of all time and has fostered extraordinary interest in this remote region at the southern tip of South America, the "Uttermost End of the World." Rosemary Goring's account, "Return to Patagonia," followed a similar itinerary to Bruce Chatwin, but where he was travelling through terra incognita she was returning to the land of her childhood.

She homes in on Puerto San Julian and on the nearby estancia (ranch) where she spent her early years.

Return to Patagonia includes both childhood memories of the farm community and the recollections of her family who owned and managed it for more than 80 years.

It also breaks new ground. While much has been written about the Welsh settlement at Trelew in Argentine Patagonia, there is little about the English and Scottish sheep farmers who crossed from the Falkland Islands to colonize the barren mainland further south.

The book, which includes an account of an earlier visit to the Falklands, explores the links between Patagonia and its neighbouring islands.

Having met people who were caught up on both sides in the Falklands War, Rosemary Goring is able to offer another perspective on the conflict.

Also by Rosemary Goring   |  View all 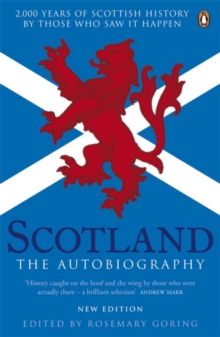 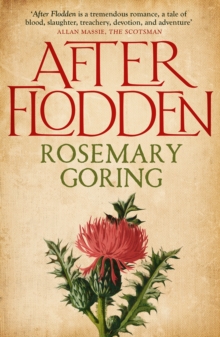 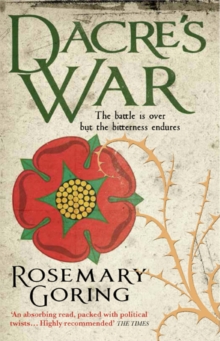 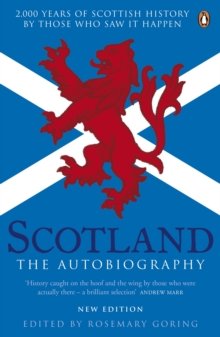