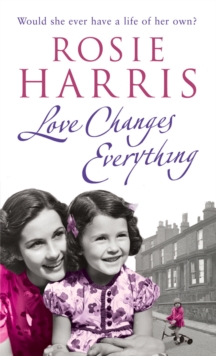 Fourteen-year-old Trixie Jackson hoped she had a future to look forward to.

But when she is sacked from the local factory she is forced to work as a housekeeper for one of her father's friends - a man she instinctively dislikes. Kept under lock and key, her life soon becomes a living hell.

But in her haste to escape she injures herself and ends up in hospital.

However, her troubles are only just beginning. When her mother is involved in a tragic accident and dies, Trixie and her younger sister Cilla are left at the mercy of their bullying father.

All too quickly he brings his mistress Daisy into the house. And she will stop at nothing to make the girls' lives utter misery. 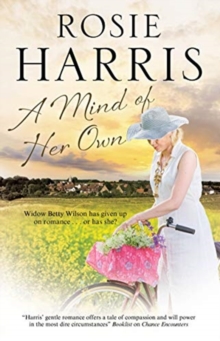 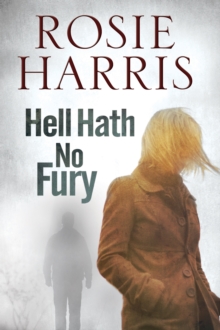 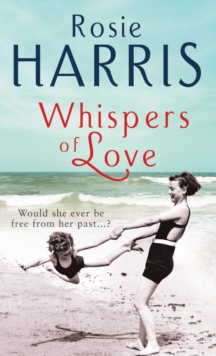 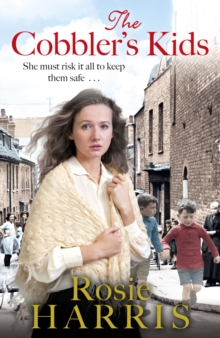