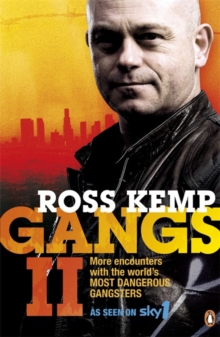 Hard man Ross Kemp journeys into dark heart of some of the most notorious gangs on earth in Gangs II. Ross Kemp once again squares up to the world's deadliest gangsters in this breathtaking follow up to the bestselling Gangs.

This time his travels take him as close to home as Liverpool and as far away as Colombia and East Timor. And the gangs he meets just get meaner: * Ross is tear-gassed investigating Polish Neo-Nazi football thugs * In Columbia he meets the Sicarios, who'll kill for a few pesos * A gun is shoved in his face in Los Angeles * He's shown how to make a crossbow in East TimorRisking his life, Ross Kemp goes deep into the realms of gangland culture, and in the nail-biting and jaw-dropping Gangs II, he meets some of the most frightening men in the world. 'Frightening, disturbing' Irish ExaminerRoss Kemp was born in Essex in 1964, to a father who was a senior detective with the Metropolitan Police and had served in the army for four years.

He is a BAFTA award-winning actor, journalist and author, who is best known for his role of Grant Mitchell in Eastenders.

His award-winning documentary series Ross Kemp on Gangs led to his international recognition as an investigative journalist. 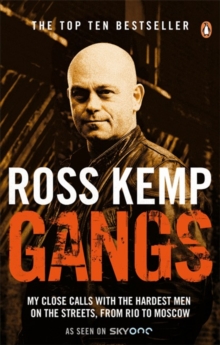 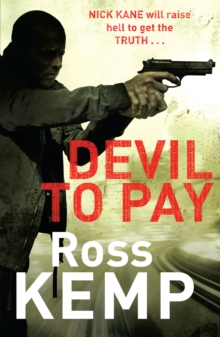 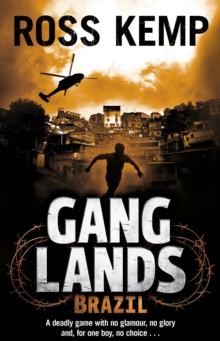 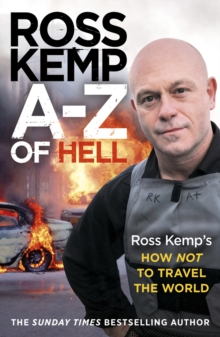