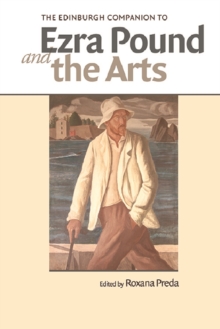 The Edinburgh Companion to Ezra Pound and the Arts Hardback

Part of the Edinburgh Companions to Literature and the Humanities series

The present volume of new, interdisciplinary scholarship investigates the arts with which Pound had a lifelong interaction including architecture, ballet, cinema, music, painting, photography and sculpture.

Divided into 5 historically and thematically arranged sections, the 28 chapters foreground the shifting significance of art forms throughout Pound's life which he spent in London, Paris, Rapallo and Washington.

The Companion maps Pound's practices of engagement with the arts, deepening areas of study that have recently emerged, such as his musical compositions.

At the same time, it opens up new fields, particularly Pound's interaction with the performing arts: opera, dance, and cinema.

The volume demonstrates overall that Ezra Pound was no mere spectator of the modernist revolution in the arts; rather he was an agent of change, a doer and promoter who also had a deep emotional response to the arts. 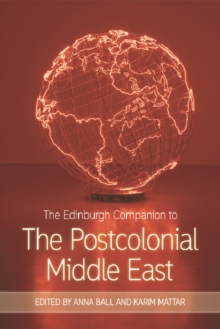 The Edinburgh Companion to the... 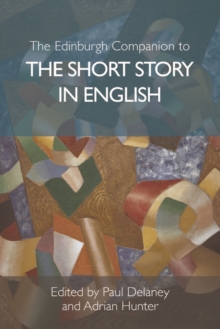 The Edinburgh Companion to the Short... 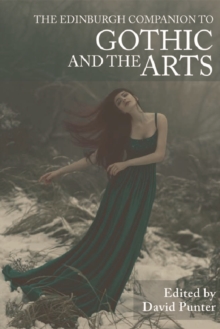 The Edinburgh Companion to Gothic and... 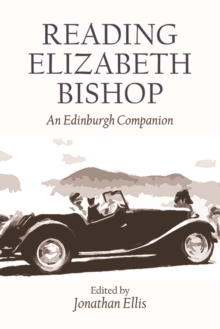