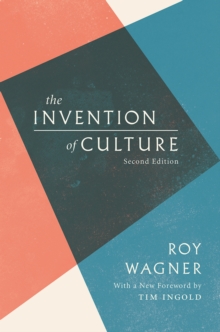 The Invention of Culture Paperback / softback

In anthropology, a field that is known for its critical edge and intellectual agility, few books manage to maintain both historical value and contemporary relevance.

Roy Wagner's The Invention of Culture, originally published in 1981, is one.

Wagner breaks new ground by arguing that culture arises from the dialectic between the individual and the social world.

Rooting his analysis in the relationship between invention and convention, innovation and control, meaning and context, he builds a theory that insists on the importance of creativity, placing people-as-inventors at the heart of the process that creates culture.

In an elegant twist, he shows that those very processes ultimately produce the discipline of anthropology itself.

This new edition, with a foreword by Tim Ingold, puts the book in context of current debates and makes an unimpeachable case for its status as a classic in the field. 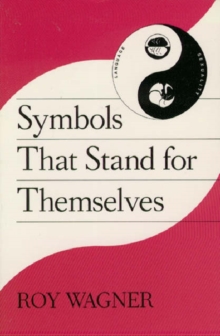 Symbols That Stand for Themselves 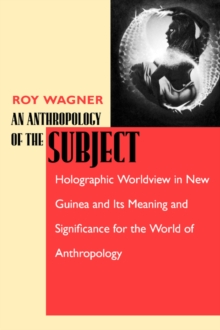 An Anthropology of the Subject 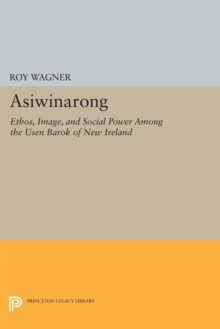 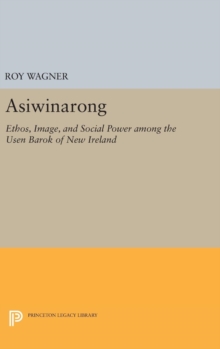