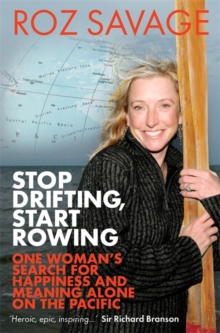 Leaving behind her life as a London professional, she set out to row across the world's oceans.

Her goal was to raise awareness of the heavy toll that human beings are taking on the Earth - and how it will rebound on us if we don't change course. This book tells the story of Roz's record-setting solo row across the Pacific Ocean.

In the course of her three-stage voyage, Roz braved 20-foot waves, was capsized 3 times in 24 hours, faced death by dehydration, encountered whales, dolphins, sharks and turtles, and witnessed the breathtaking beauty of nature.

The ocean forced her to develop courage, tenacity, perseverance, and the strength to transcend self-imposed limits. Not only is her story an amazing adventure tale, but it is a timely message of hope and optimism for the future, emphasizing the power of individual action to make a difference. 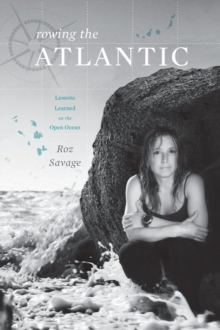 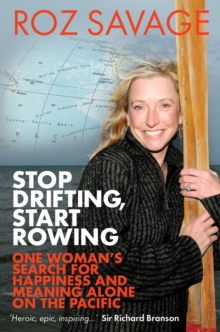