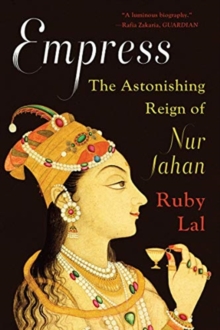 In 1611, thirty-four-year-old Nur Jahan, daughter of a Persian noble and widow of a subversive official, became the twentieth and favourite wife of the Emperor Jahangir who ruled the Mughal Empire.

An astute politician as well as a devoted partner, she issued imperial orders; coins of the realm bore her name.

When Jahangir was imprisoned by a rebellious nobleman, the Empress led troops into battle and rescued him. The only woman to acquire the stature of empress in her male-dominated world, Nur was also a talented dress designer and innovative architect whose work inspired her stepson's Taj Mahal.

Nur's confident assertion of talent and power is revelatory; it far exceeded the authority of her female contemporaries, including Elizabeth I.

Here, she finally receives her due in a deeply researched and evocative biography. 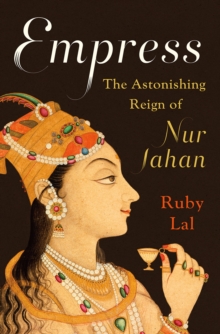