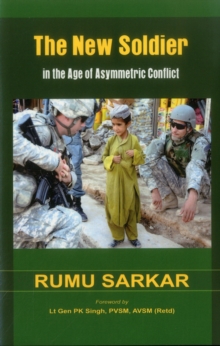 The New Soldier in the Age of Asymmetric Conflict Hardback

The text for the NEW SOLDIER deals with the causes, symptoms and solutions to global terrorism, particularly Jihadist Islamic-based terrorism.

The book is an expanded version of the essay "A Fearful Symmetry: A New Global Balance of Power?" for which the author was awarded the 2007 Grand Prize by the St Cyr Foundation, which supports the St.

The New Soldier is, in essence, a traditional soldier but one who is endowed with compassion, empathy and cultural understanding.

This soldier is better able to navigate through the unknown terrain of ideological, emotional and psychological conflicts within the realm of global terrorism. 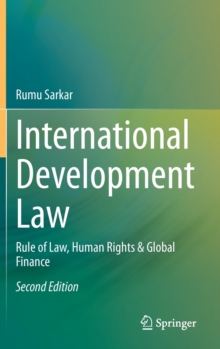 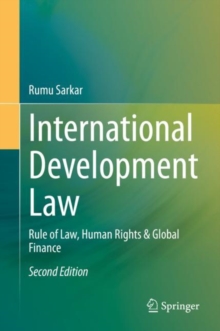 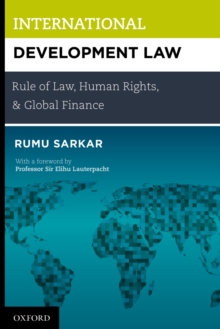 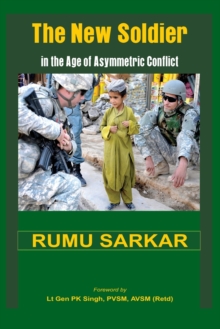 The New Soldier in the Age of...