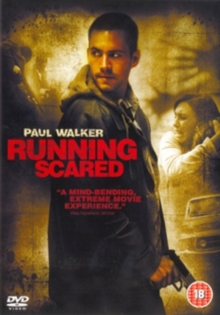 We soon find out that Joey has been hiding these guns in the drywall of his basement, instead of tossing them in the river.

When Joey's 10-year-old son (Alex Neuberger) and his best friend, Oleg (Cameron Bright), witness Joey hiding some guns from a botched drug deal, Oleg steals one of the guns and shoots his abusive stepfather with it.

Things would be bad enough if the stepfather didn't happen to be the nephew of a psychotic Russian mob boss who happens to be in business with Joey's crew on a gasoline scam. 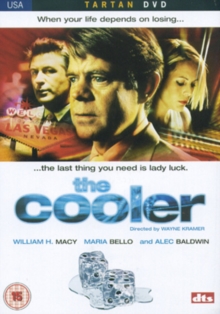 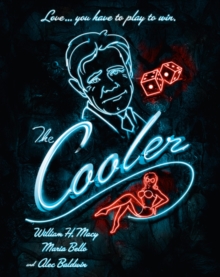