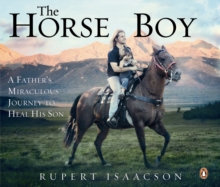 The Horse Boy : A Father's Miraculous Journey to Heal His Son eAudiobook MP3

The downloadable audiobook edition of The Horse Boy, the astonishing true story of an autistic boy whose life was transformed by a horse. Abridged and insightfully read by Rupert Isaacson himself.

At the age of three, Rowan was diagnosed with autism. Alongside many difficulties, it meant that he was virtually unable to speak. One day, his father Rupert introduced him to Betsy, the neighbour's old brown horse - and was astonished at what happened. This powerful mare suddenly dropped her head and stood stock still. No matter what Rowan did - shrieking, babbling, rolling on the ground - she remained still, quiet, submissive. 'Shall I put you up?' he asked. 'Up!' Rowan said. It was the first meaningful word he had ever spoken. So began an epic journey on horseback from their home in Texas to the wilds of Mongolia. Rupert Isaacson takes us on a magical adventure, describing how these mysterious and sensitive creatures provided the key to unlocking his son's hidden personality.

Also by Rupert Isaacson   |  View all 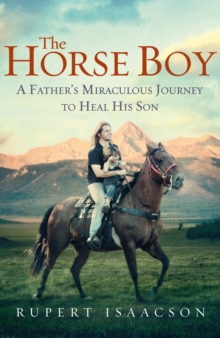 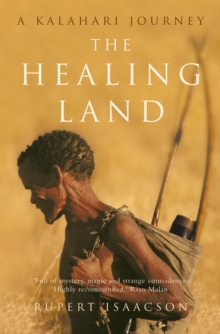 The Healing Land: A Kalahari Journey 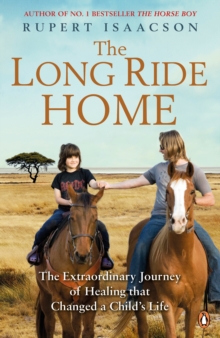 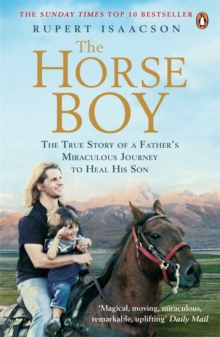