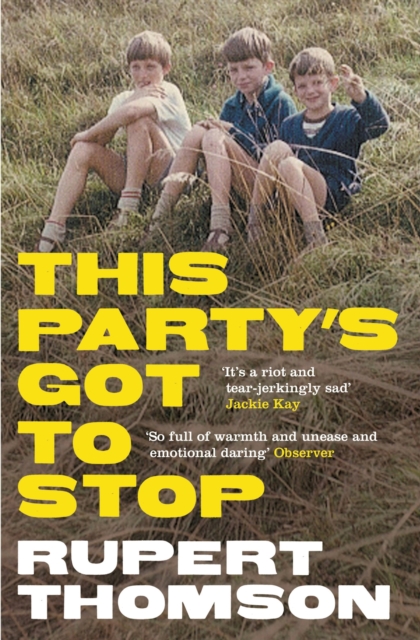 This Party's Got To Stop Paperback / softback

In his first venture into non-fiction, the celebrated novelist Rupert Thomson has produced one of the most extraordinary and unforgettable memoirs of recent years.

On a warm, sunny day in July 1964, Thomson returned home from school to discover that his mother had died suddenly while playing tennis.

Twenty years later, Thomson and his brothers receive word that their father, who suffered chronic lung damage during the war, has died alone in hospital.

In an attempt to come to terms both with their own loss and with their parents' legacies, the three brothers move back into their father's house.

The time they spend in this decadent, anarchic commune leads to a rift between Thomson and his youngest brother, a rift that will not be addressed for more than two decades.

This Party's Got to Stop works Thomson's memories into a powerful mosaic that reveals the fragility of family life in graphic and often heartbreaking detail.

It is both a love letter to a lost brother and a chronicle of the murderousness and longing that can characterize blood relationships.

Also by Rupert Thomson  |  View all 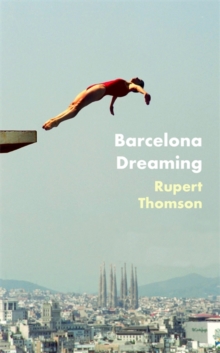 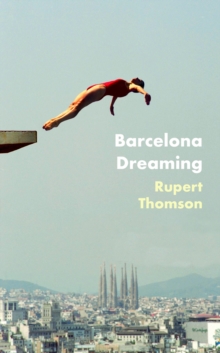 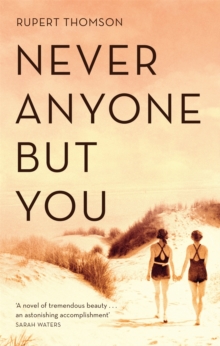 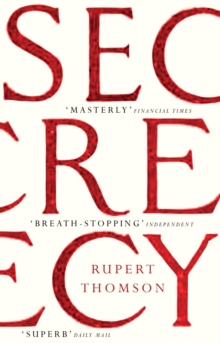