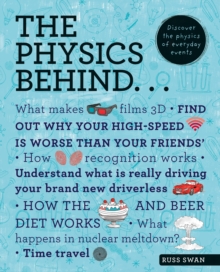 The Physics Behind... EPUB

Part of the The Behind... series series

Can you really lose weight by consuming nothing but ice cream and beer? How does the latest blockbuster movie get squeezed onto a disk, and how do they make the pictures seem 3D? How much does a selfie weigh? What's the science behind forensic investigations, body scans, and the dating of ancient artefacts?

The Physics Behind... takes the reader on a fascinating journey through the scientific principles that that make the modern world work. Could there be life on Mars? Why is north really south? How do self-driving cars find their way around? These and many more topics are explored by starting with the basic science that makes them tick - examining the physics behind them. Packed with detailed original artwork and infographics, The Physics Behind... is perfect for anyone who has ever been curious about the science of life.

Including:
- The physics behind modern life: Wi-Fi, Facial recognition, touchscreens, microwave ovens, the ice cream and beer diet, taking a selfie, Flash memory, a bag of sugar, catching the train, calendars and clocks
- The physics behind entertainment: optical discs, lasers, white water, executive toys, the electric guitar, music, 3D movies
- The physics behind analysis: medical imaging, looking at little things, spectroscopy, crime scene investigation, tricorder, microfluidics, radiocarbon dating, proving the Earth is round
- The physics behind space: rocket science, space weather, Planet Nine, space telescopes, is there anybody out there? life on Earth, life on Mars
- The physics behind big science: what's the matter?, time travel, bomb or meltdown?, the Large Hadron Collider, the Human Genome Project, the Standard Model, gravity, everything
- The physics behind the weird universe: strings, rings and other things, N-dimensional space, the hypercube, antimatter, the dark universe, quantum weirdness, quantum biology, time crystals and Majorana
- The physics behind the environment: weather forecasts, climate change, renewable energy, migration, peacock feathers, sunburn, rainbows, spider silk
- The physics behind transportation: autonomous autos, Hyperloop, Maglev, satellite navigation, motor sport, going rreeaallllyy fast, stealth
- The physics behind everything else: curve balls, the Mpemba Effect, why north is really south, perpetual motion and the heat death of the universe, and the physics behind this book. 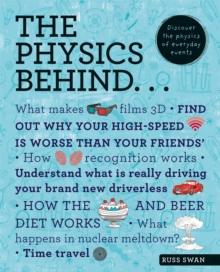 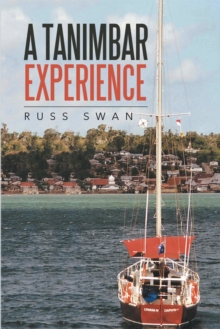 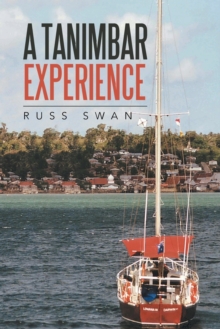 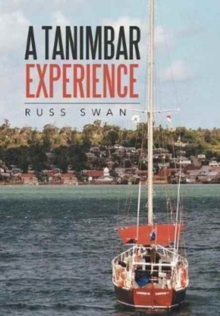 Also in the The Behind... series series 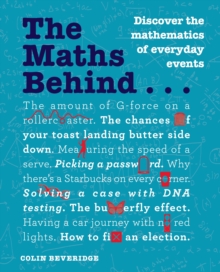