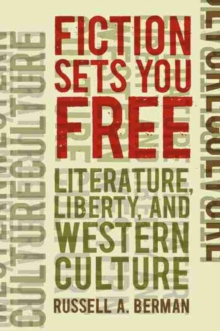 by Russell A. Berman

In what can only be called a genuine intellectual adventure, Russell Berman raises fundamental questions long ignored by literary scholars: Why does literature command our attention at all?

Why would society want to cultivate a sphere of activity devoted to the careful study of literary fiction?

Written as a tonic to what he calls the debilitating cultural relativism of contemporary literary studies, ""Fiction Sets You Free"" advances the innovative argument that literature and capitalism, rather than representing merely commercialization, actually belie a long and positive association: literary autonomy is a central part of modern Western culture, thoroughly intertwined with political democracy and free-market capitalism.

Berman particularly challenges the issue of periodization, in which current scholarship emphasizes historical context over the integrity of a literary work and thus neglects the capacity of literature to remain interesting in other times and contexts.

By moving from the origins of human language through the development of written alphabets and sacred texts, eventually probing the role of public literature in the creation of community, Berman elegantly and cogently surveys the intellectual landscape of Western societies.

By giving us the license to dream and envision other worlds, literature sets us free.

Also by Russell A. Berman 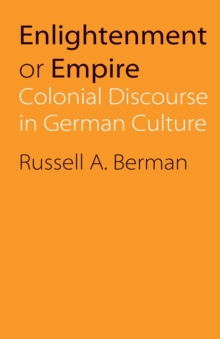 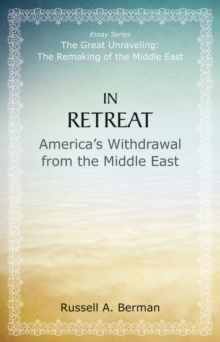 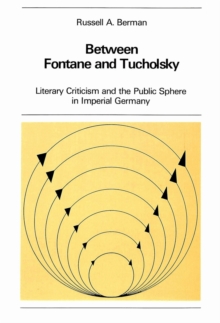 Between Fontane and Tucholsky