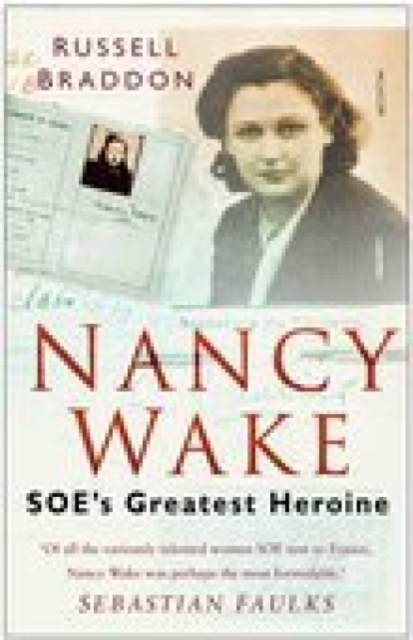 Nancy Wake is one of the true heroines of the Second World War.

Born in New Zealand, she was living in Marseille and was married to Frenchman Hanri Fiocca when the Germans invaded.

By 1943 she was on the Gestapo 'most wanted' list. Their nickname for her, due to her elusiveness, was the 'White Mouse'.

It was time for Nancy to leave France. After six escape attempts Nancy reached Britain - where she promptly became one of the thirty-nine women to join the British Special Operations Executive.

Parachuted back into France, she became the virtual leader of a 7,000-strong branch of the Marquis.

This book tells the extraordinary wartime story of this exceptional woman.