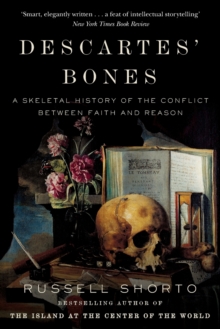 Descartes' Bones : A Skeletal History of the Conflict between Faith and Reason Paperback / softback

Sixteen years after Rene Descartes' death in Stockholm in 1650, a pious French ambassador exhumed the remains of the controversial philosopher to transport them back to Paris.

But as Russell Shorto shows in this deeply engaging book, Descartes' bones also played a role in some of the most momentous episodes in history, which are also part of the philosopher's metaphorical remains: the birth of science, the rise of democracy, and the earliest debates between reason and faith.

Descartes' Bones is a flesh-and-blood story about the battle between religion and rationalism that rages to this day.

Also by Russell Shorto   |  View all 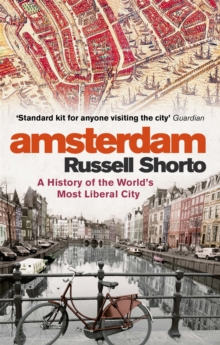 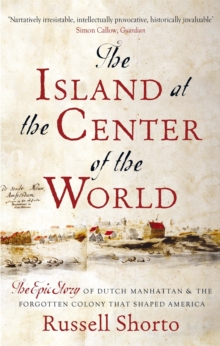 The Island at the Center of the World 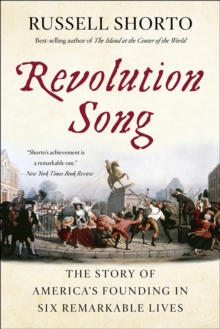 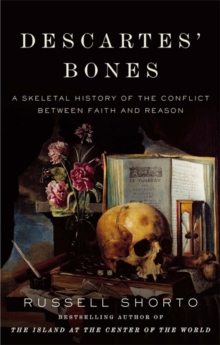