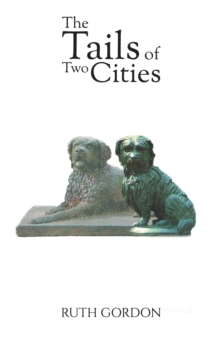 Though separated by an ocean, the sister cities of San Diego and Edinburgh had one thing in common.

They were both graced with dogs whose lives became the stuff of legend. In San Diego, a free-spirited half St. Bernard, half spaniel, all mutt named Bum, managed to capture the hearts, and somehow admiration, of many of the city's citizens.

With his strong character and carefree manner, he always managed to stand out from the crowd. And in Edinburgh, a Sky terrier named Bobby became the very symbol of loyalty when after the passing of his master, he continued to visit his master's grave year after year, come rain or shine. 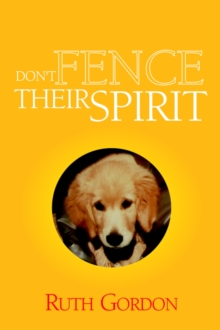 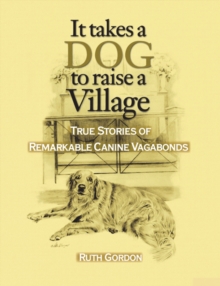 It Takes a Dog to Raise a Village

Picture the Past - Peak District 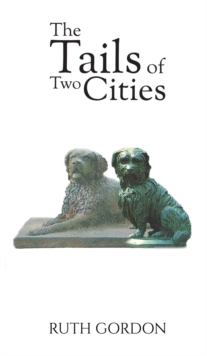 The Tails of Two Cities