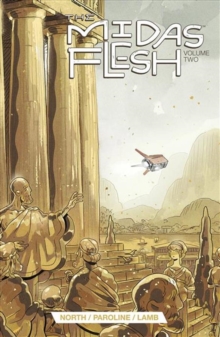 We've all heard of the Midas Touch. You know, the Greek myth about the man who did a number on himself by wishing everything he touched to turn to gold?

Well, you haven't heard everything... What if everything you touched turned into gold? Joey and her space crew have found King Midas' body and turned it into the most powerful weapon of all time.

With the ability to transform any planet into gold within seconds, the team will find out if they have what it takes to actually put him to use.

There will be greed. There will be vengeance. There Will Be Gold. The second volume of Ryan North's (Dinosaur Comics, ADVENTURE TIME) debut original print comic book series The Midas Flesh, featuring art by illustration dynamos Shelli Paroline and Braden Lamb (ADVENTURE TIME) with an ending that nobody could predict. 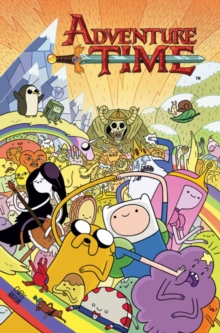 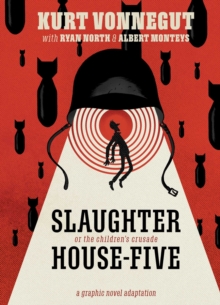 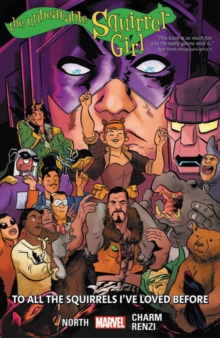 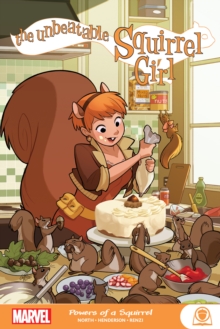 The Unbeatable Squirrel Girl: Powers Of...