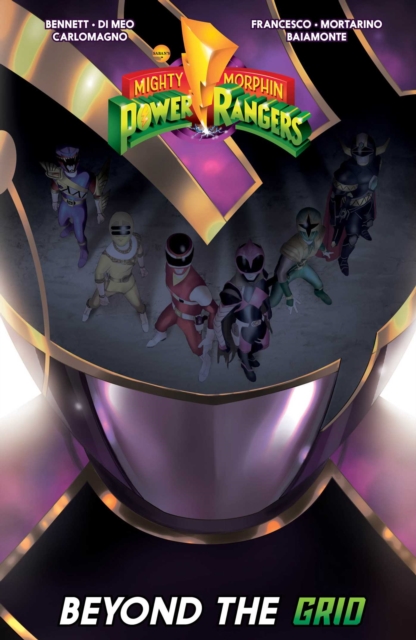 A NEW TEAM OF POWER RANGERS IS HERE! After the stunning conclusion to the hit comic book event Power Rangers: Shattered Grid, an all-star team of Power Rangers are drawn together from across time and space to combat a never-before-seen evil. But even with Ranger Slayer (an alternate universe version of Kimberly Hart, the original Mighty Morphin Pink Ranger) leading some of the most powerful members from Zeo, Dino Charge, Ninja Storm.

Lost Galaxy, Space, can this new group of heroes find a way to work together to defeat the onslaught of an unfamiliar, terrifying new villain?

Just who is the mysterious Dark Ranger? And what is the secret of the all new Solar Ranger? Award-winning writer Marguerite Bennett (Batwoman, Animosity) and artist Simone di Meo (Doctor Who: The Tenth Doctor) present an all-new beginning for a new Power Rangers team unlike any other!

Also by Ryan Parrott  |  View all 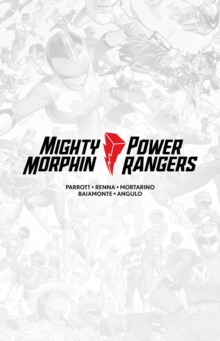 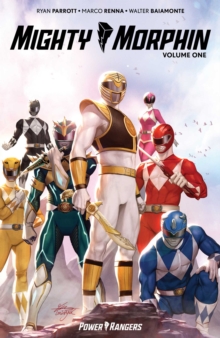 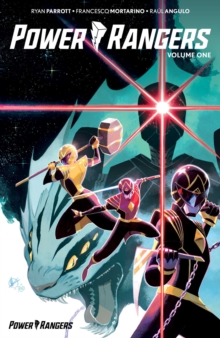 Also in the Mighty Morphin Power Rangers series  |  View all 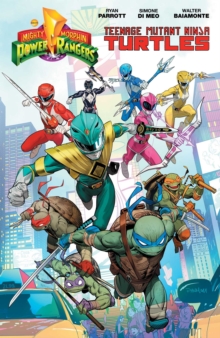 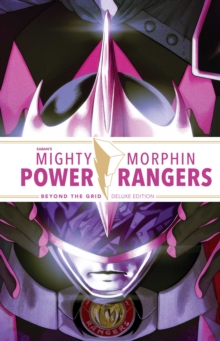 Mighty Morphin Power Rangers Beyond the... 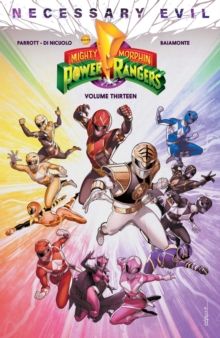 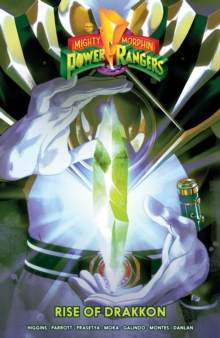