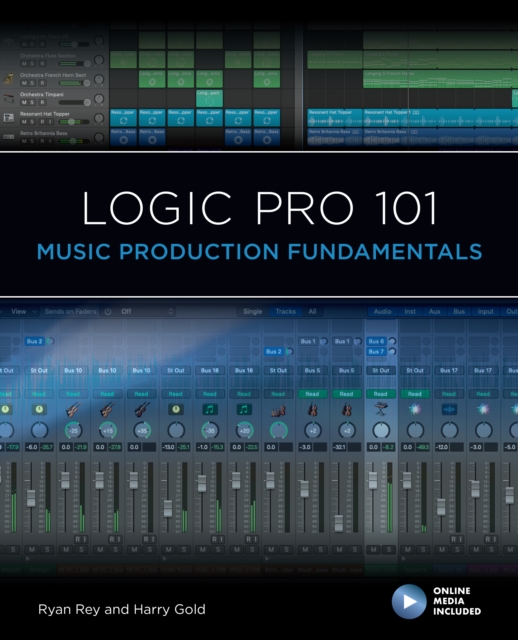 Since its introduction by Emagic in the 1990s, Logic software has become a favorite platform among musicians and music creators everywhere.

Today's Logic Pro features an intuitive interface that is easy for beginners to learn while also offering deep functionality and robust audio and MIDI features that meet the needs of the most advanced user. Logic Pro 101 and the included online media files will guide you through the fundamentals of music production, including:Studio setup and configurationBasic Logic Pro controlsCreating Logic Pro projectsImporting and working with audio and MIDI filesRecording audio and MIDIMaking selections and navigatingEditing audio and MIDIWorking in the Live Loops GridBasic mixing and exportingThe included exercises and hands-on projects will help you put your learning into practice, Launch your journey to producing better music using a tried and tested approach that has proven successful in certification programs worldwide.

Get started today with Logic Pro 101-your path to music production success! 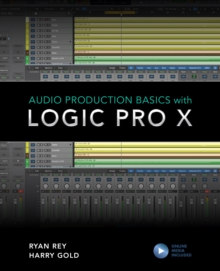