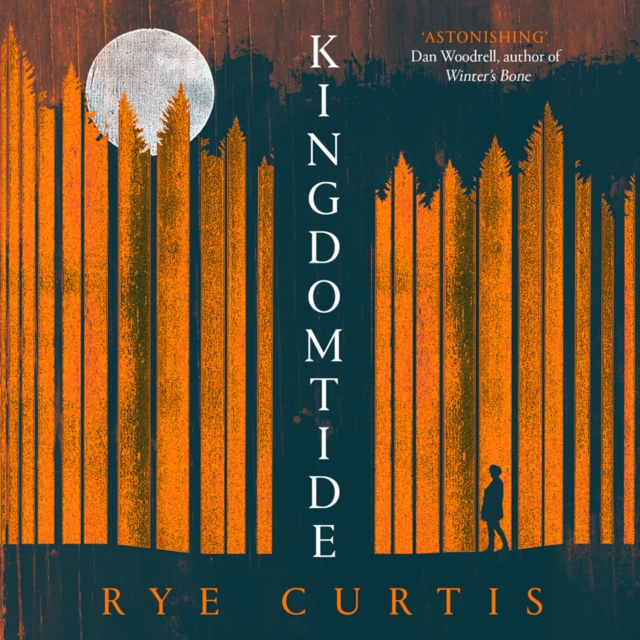 SHORTLISTED FOR THE 2021 DYLAN THOMAS PRIZEThe best novel I've read in a long time' Roddy DoyleThe lives of two women - the sole survivor of an airplane crash and the troubled park ranger who leads the rescue mission to find her - intersect in a gripping debut novel of second thoughts and second chancesI no longer pass judgment on any man nor woman.

People are people, and I do not believe there is much more to be said on the matter.

Twenty years ago I might have been of a different mind about that, but I was a different Cloris Waldrip back then.

I might have gone on being that same Cloris Waldrip, the one I had been for seventy-two years, had I not fallen out of the sky in that little airplane on Sunday, August 31, 1986.

It does amaze that a woman can reach the tail end of her life and find that she hardly knows herself at all.When seventy-two-year-old Cloris Waldrip finds herself lost and alone in the unforgiving wilderness of the Montana mountains, with only a bible, a sturdy pair of boots, and a couple of candies to keep her alive, it seems her chances of ever getting home to Texas are slim.Debra Lewis, a park ranger, who is drinking her way out of the aftermath of a messy divorce is the only one who believes the old lady may still be alive.

Galvanized by her newfound mission to find her, Lewis leads a motley group of rescuers to follow the trail of clues that Cloris has left behind.But as days stretch into weeks, and Cloris's situation grows ever more precarious, help arrives from the unlikeliest of places, causing her to question all the certainties on which she has built her life.Suspenseful, wry and gorgeously written Kingdomtide is the inspiring account of two unforgettable characters, whose heroism reminds us that survival is only the beginning.'Suspenseful from start to finish ... 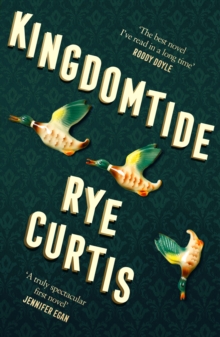 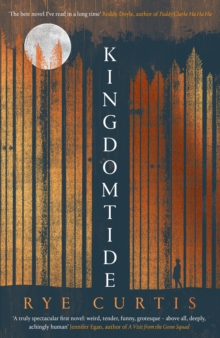 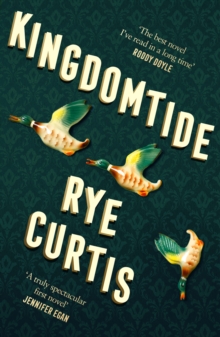