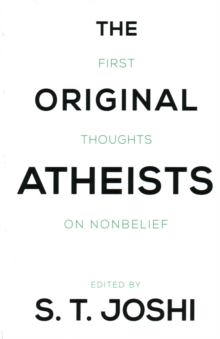 This is the first anthology ever published to feature the writings of leading eighteenth-century thinkers on the subjects of atheism, religion, freethought, and secularism.

With a comprehensive introduction providing the intellectual and cultural context of the essays, this outstanding compilation will be of interest to students of philosophy, religious studies, and eighteenth-century intellectual history. 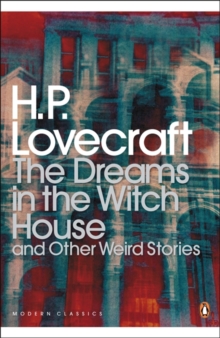 The Dreams in the Witch House and Other... 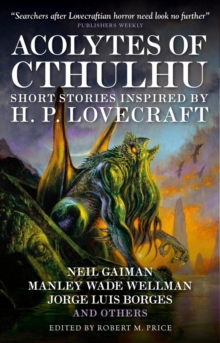 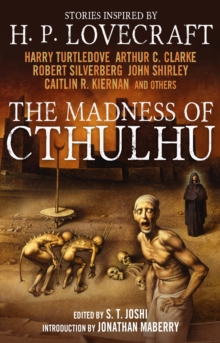 The Madness of Cthulhu Anthology, Vol 1 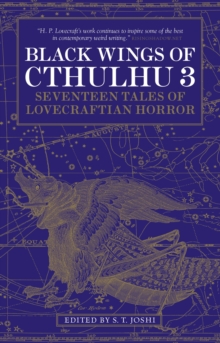