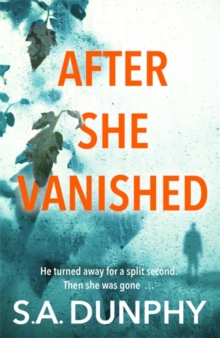 After She Vanished Paperback / softback

'A cracking debut thriller packed with great characters that leaves the reader wanting more' Irish IndependentHe turned away for a split second. And she was gone. Eighteen years ago David Dunnigan took his beloved six-year-old niece Beth on a shopping trip.

They stopped on a crowded street to hear some buskers.

She took her hand from his for a split second. And when he turned around, she was gone. Now Dunnigan, his life shattered, is a criminology lecturer and also works as a consultant for the National Bureau of Criminal Investigation in Harcourt Street, specialising in cases involving missing persons.

That's how he crosses paths with Harry, a young boy living on the streets whose parents have disappeared.

As Dunnigan finds himself drawn into the world of The Warrens, a transient place where the dark underbelly of society lives, will he be able to help Harry? And what of Beth will he find there? 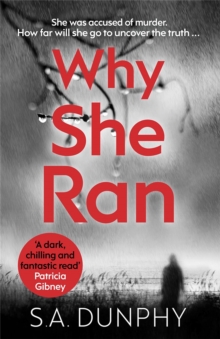 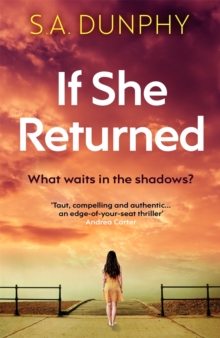 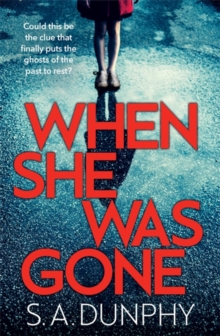 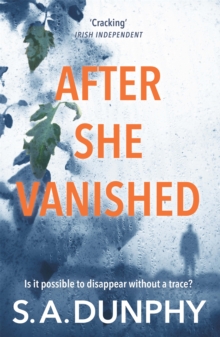