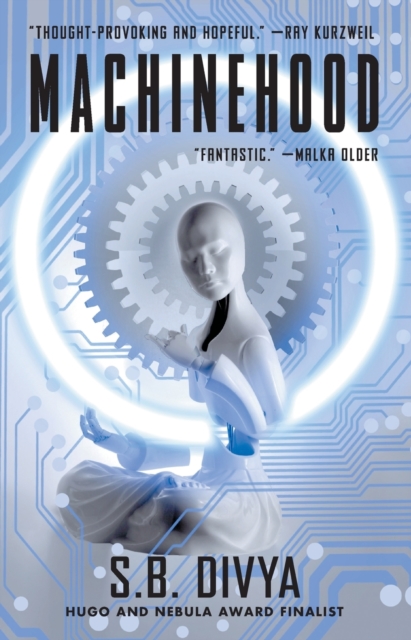 Zero Dark Thirty meets The Social Network in this "clever...gritty" (Ken Liu, author of The Grace of Kings) science fiction thriller about artificial intelligence, sentience, and labor rights in a near future dominated by the gig economy-from Hugo Award nominee S.B.

Divya. Welga Ramirez, executive bodyguard and ex-special forces, is about to retire early when her client is killed in front of her.

It's, 2095 and people don't usually die from violence.

Humanity is entirely dependent on pills that not only help them stay alive but allow them to compete with artificial intelligence in an increasingly competitive gig economy.

Daily doses protect against designer diseases, flow enhances focus, zips and buffs enhance physical strength and speed, and juvers speed the healing process. All that changes when Welga's client is killed by The Machinehood, a new and mysterious terrorist group that has simultaneously attacked several major pill funders.

The Machinehood operatives seem to be part human, part machine, something the world has never seen.

Thousands destroy their bots in fear of a strong AI takeover.

But the US government believes the Machinehood is a cover for an old enemy.

One that Welga is uniquely qualified to fight. Welga, determined to take down the Machinehood, is pulled back into intelligence work by the government that betrayed her.

But who are the Machinehood, and what do they really want?

A "fantastic, big-idea thriller" (Malka Older, Hugo Award finalist for The Centenal Cycle series) that asks: if we won't see machines as human, will we instead see humans as machines? 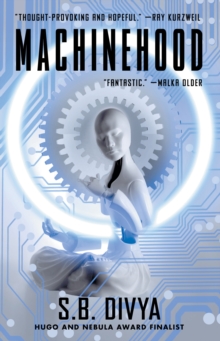