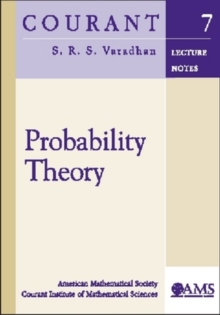 This volume presents topics in probability theory covered during a first-year graduate course given at the Courant Institute of Mathematical Sciences.

The necessary background material in measure theory is developed, including the standard topics, such as extension theorem, construction of measures, integration, product spaces, Radon-Nikodym theorem, and conditional expectation.

In the first part of the book, characteristic functions are introduced, followed by the study of weak convergence of probability distributions.

The standard topics in Markov chains are treated, i.e., transience, and null and positive recurrence.

A varied collection of examples is given to demonstrate the connection between martingales and Markov chains.

A large number of examples and exercises is included.

The book is a suitable text for a first-year graduate course in probability.

Also in the Courant Lecture Notes series   |  View all 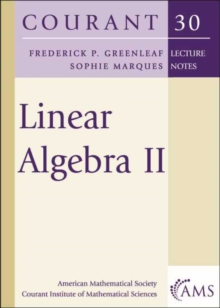 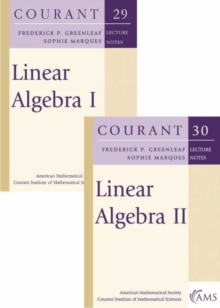 Linear Algebra (Volumes I and II) 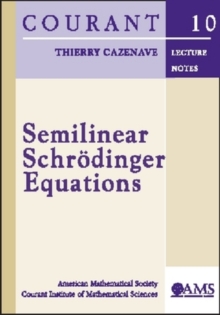 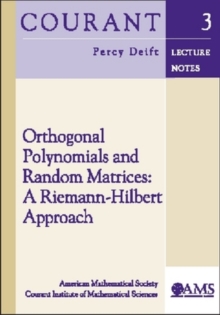