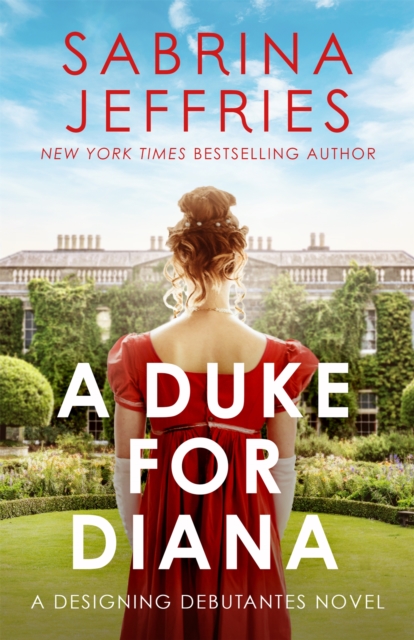 Part of the Designing Debutantes series

If you love Julia Quinn's Bridgerton, you'll fall head over heels for Sabrina Jeffries!'Anyone who loves romance must read Sabrina Jeffries!' Lisa Kleypas, New York Times bestselling authorThe Designing Debutantes have arrived, and they're taking the ton by storm... Self-made man Geoffrey Brookhouse has unexpectedly inherited the dukedom of Grenwood, but he's hiding a secret that could ruin his family.

With the Season approaching, Geoffrey is desperate to find his sister a respectable husband who can protect her if the worst should happen, but he needs help to orchestrate her debut. Enter Lady Diana Harper, spirited fashion expert, party planner to the ton, and rather more than Geoffrey bargained for.

Finding him overwhelmed by the social requirements, she begins transforming him into something he never thought he'd be: a presentable duke. Diana doesn't know what to make of the dishevelled and bedevilled duke.

He's stubborn and completely unaware of his many faux pas, but there's something rather endearing about his reactions to her teasing. The real question is: can a man who hates the ton ever fall for a woman whose life revolves around it?

For more dazzlingly romantic and witty historical romance, don't miss Sabrina's other gorgeous series including the Duke Dynasty series, The Sinful Suitors, The Hellions of Halstead Hall, The School for Heiresses and The Royal Brotherhood.

Also by Sabrina Jeffries  |  View all 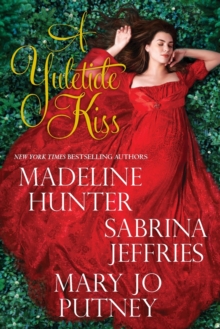 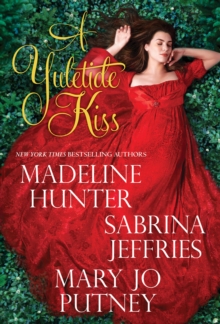 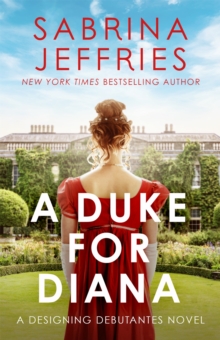 A Duke for Diana 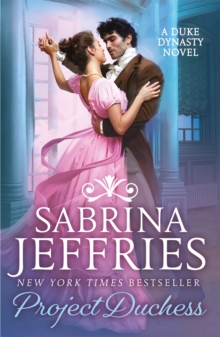 Also in the Designing Debutantes series

A Duke for Diana