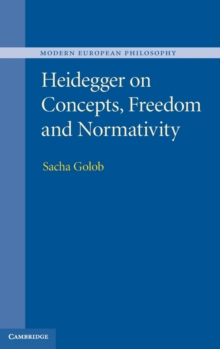 by Sacha (University of Cambridge) Golob

This book offers a fundamentally new account of the arguments and concepts which define Heidegger's early philosophy, and locates them in relation to both contemporary analytic philosophy and the history of philosophy.

Drawing on recent work in the philosophy of mind and on Heidegger's lectures on Plato and Kant, Sacha Golob argues against existing treatments of Heidegger on intentionality and suggests that Heidegger endorses a unique position with respect to conceptual and representational content; he also examines the implications of this for Heidegger's views on truth, realism and 'being'.

He goes on to explore Heidegger's work on the underlying issue of normativity, and focuses on his theory of freedom, arguing that it is freedom that links the existential concerns of Being and Time to concepts such as reason, perfection and obligation.

His book offers a distinctive new perspective for students of Heidegger and the history of twentieth-century philosophy.

Also in the Modern European Philosophy series   |  View all 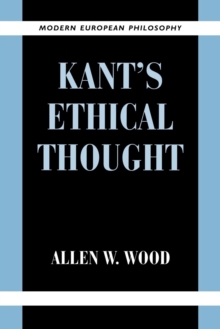 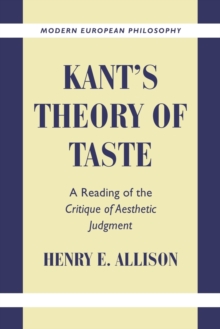 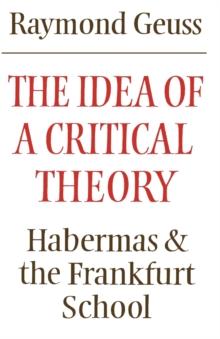 The Idea of a Critical Theory 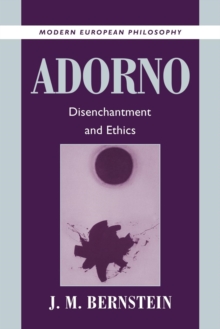