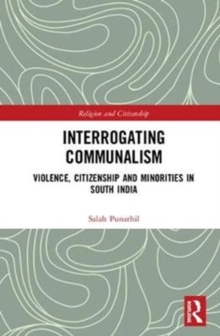 Part of the Religion and Citizenship series

This book examines conflict and violence among religious minorities and the implication on the idea of citizenship in contemporary India.

Going beyond the usual Hindu-Muslim question, it situates communalism in the context of conflicts between Muslims and Christians.

By tracing the long history of conflict between the Marakkayar Muslims and Mukkuvar Christians in South India, it explores the notion of 'mobilization of religious identity' within the discourse on communal violence in South Asia as also discusses the spatial dynamics in violent conflicts.

Including rich empirical evidence from historical and ethnographic material, the author shows how the contours of violence among minorities position Muslims as more vulnerable subjects of violent conflicts.

The book will be useful to scholars and researchers of politics, political sociology, sociology and social anthropology, minority studies and South Asian studies.

It will also interest those working on peace and conflict, violence, ethnicity and identity as also activists and policymakers concerned with the problems of fishing communities.

Also in the Religion and Citizenship series   |  View all 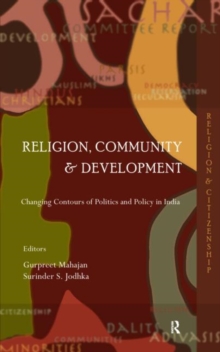 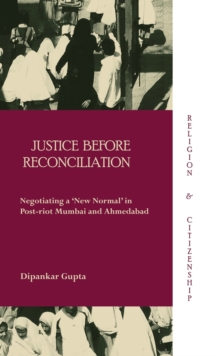 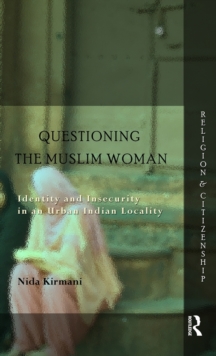 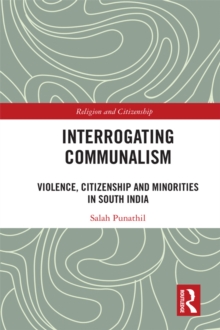