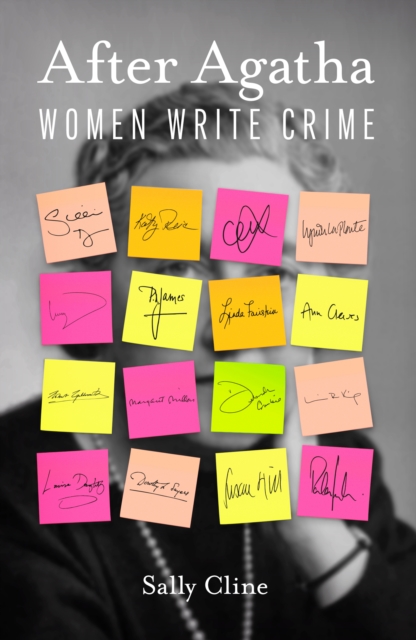 From Agatha Christie and Patricia Highsmith to Val McDermid and JK Rowling, After Agatha is an indispensable guide to women's crime writing over the last century and an exploration of why women read crime Spanning the 1930s to present day, After Agatha charts the explosion in women\'s crime writing and examines key developments on both sides of the Atlantic: from the women writers at the helm of the UK Golden Age and their American and Canadian counterparts fighting to be heard, to the 1980s experimental trio, Marcia Muller, Sara Paretsky and Sue Grafton, who created the first female PIs, and the more recent emergence of forensic crime writing and domestic noir thrillers such as Gone Girl and Apple Tree Yard. After Agatha examines the diversification of crime writing and highlights landmark women's novels which featured the marginalised in society as centralised characters.

Cline also explores why women readers are drawn to the genre and seek out justice in crime fiction, in a world where violent crimes against women rarely have such resolution. The book includes interviews with dozens of contemporary authors such as Ann Cleeves, Sophie Hannah, Tess Gerritsen and Kathy Reichs and features the work of hundreds of women crime and mystery writers.

It is an essential read for crime fiction lovers.

Also by Sally Cline  |  View all 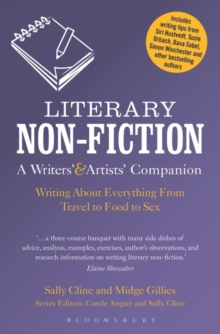 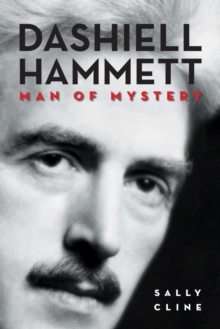 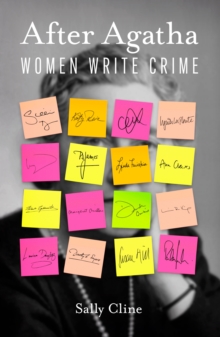 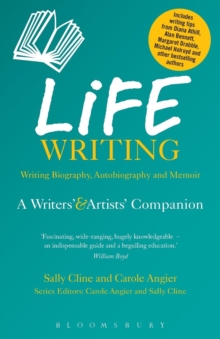