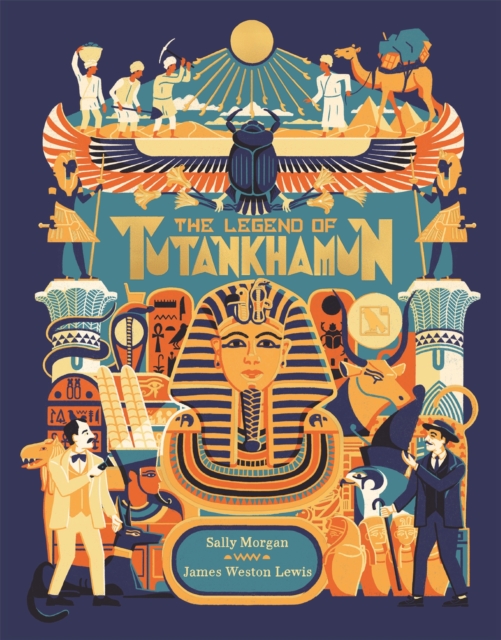 The Legend of Tutankhamun Hardback

A young king... a lost tomb... and a treasure trove of unimaginable splendour... The Legend of Tutankhamun is a sumptuous visual retelling of the story of one of the most well-known Egyptian pharaohs.

More than 3,000 years ago, a young boy became King in ancient Egypt and his life, death and final resting place is something that has fascinated people ever since. Readers are taken on a dramatic journey, from the deserts of ancient Egypt to the excavation of Tutankhamun's tomb and the artefacts on show today.

As the pages turn, you can witness the passing of a great King, his tomb being lost to the sand dunes, and its thrilling rediscovery.

Powerful and vivid illustrations by James Weston Lewis bring the history, discovery and treasures of this young boy and his reign to life. 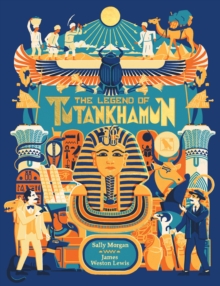 The Legend of Tutankhamun