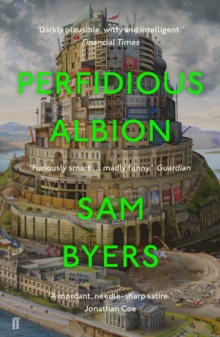 The residents of a failing housing estate are being cleared from their homes.

A multinational tech company is making inroads into the infrastructure.

A controversial tweet; a series of ill-judged think pieces; a riot of opinions - suddenly Edmundsbury is no longer the peaceful town it had always imagined itself to be. 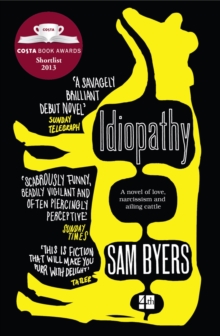 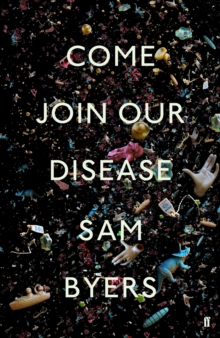 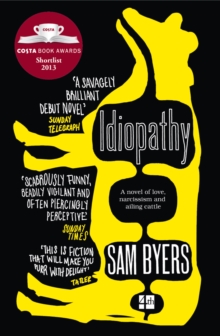 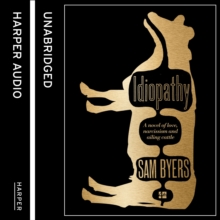