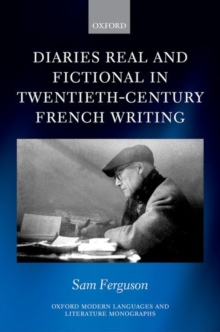 This volume is the first study of the diary in French writing across the twentieth century, as a genre which includes both fictional and non-fictional works.

From the 1880s it became apparent to writers in France that their diaries-a supposedly private form of writing -would probably come to be published, strongly affecting the way their readers viewed their other published works, and their very persona as an author.

More than any other, Andre Gideembraced the literary potential of the diary: the first part of this book follows his experimentation with the diary in the fictional works Les Cahiers d'Andre Walter (1891) and Paludes (1895), in his diary of the composition of his great novel, Le Journal des faux-monnayeurs (1926), and in his monumental Journal1889-1939 (1939).

The second part follows developments in diary-writing after the Second World War, inflected by radical changes in attitudes towards the writing subject.

Raymond Queneau's works published under the pseudonym of Sally Mara (1947-1962) used the diary playfully at a time when the writing subject was condemned by the literary avant-garde.

Roland Barthes's experiments with the diary (1977-1979) took it to the extremes of its formal possibilities, at the point of a return of the writing subject.

AnnieErnaux's published diaries (1993-2011) demonstrate the role of the diary in the modern field of life-writing.

Throughout the century, the diary has repeatedly been used to construct an oeuvre and author, but also to call these fundamental literary concepts into question. 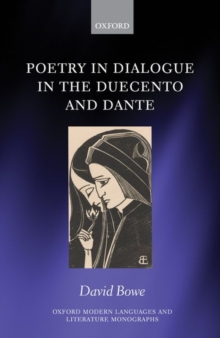 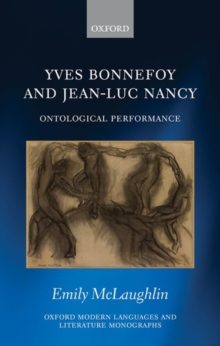 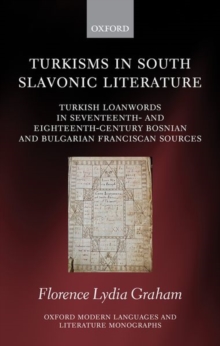 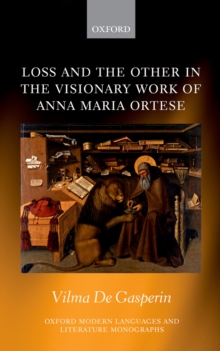